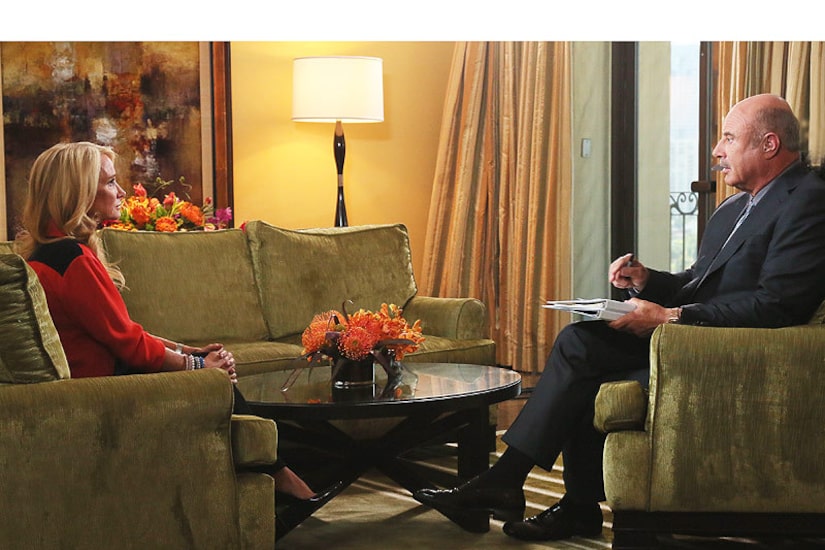 Kim Richards will appear in an exclusive sit-down interview with Dr. Phil in which the “Real Housewives of Beverly Hills” star will open up about her ongoing struggles with alcoholism and her arrest for public intoxication and trespassing.

“I was angry and frightened, and I was scared. I knew what I had done. The whole night is my fault. None of this would have happened if I didn't drink,” Kim has said of her arrest at the Beverly Hills Hotel last week.

Richards' sobriety has been a major storyline this past season on the reality show, and her alleged binge drinking has been the cause of clashes with co-stars, including Lisa Rinna, Lisa Vanderpump, and it reportedly caused a rift between her and her sister, Kyle Richards.