Charlize Theron rocked the pages of W's May beauty issue and “took it to the max” in a plunging black Dior coat with some serious skin showing on the cover. 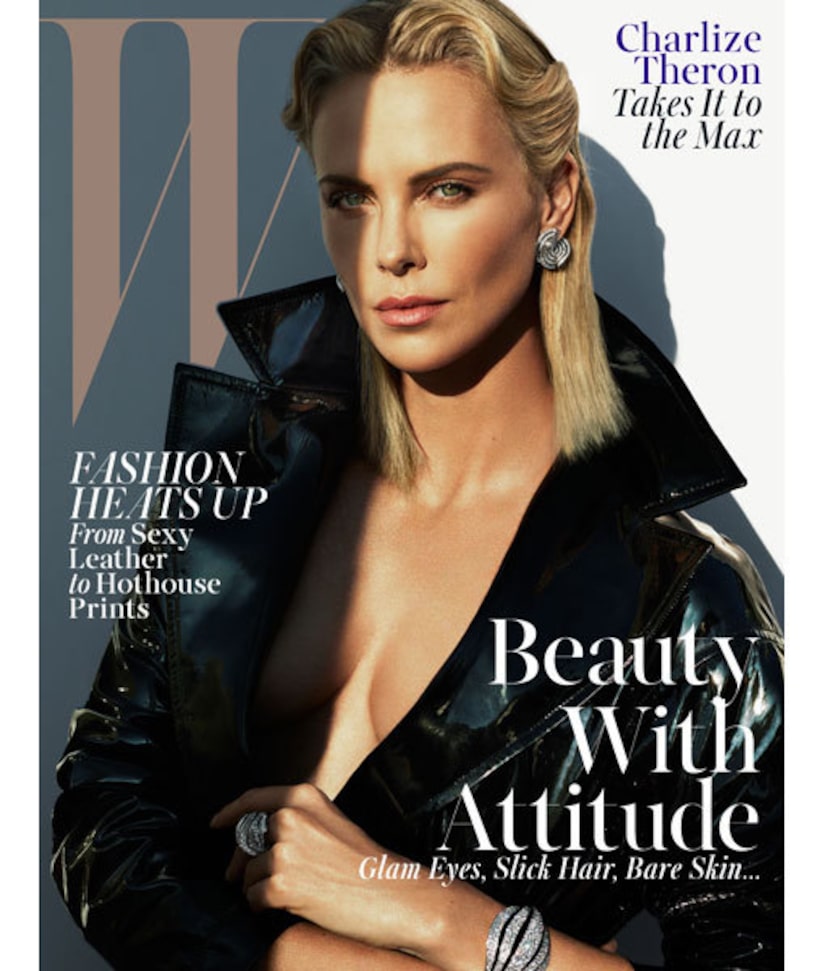 “The Mad Max: Fury Road” star sat down with the magazine to talk about her bold look for the futuristic flick, her unexpected Hollywood crush and what the 39-year-old actress thinks about coming to age.

“At first, my character was going to be ghostlike and albino. And then I thought it would be stronger to shave my head,” revealed Theron to the mag. “You have not showered until you've showered hairless. That's all I have to say.”

The Oscar-winning actress was also not afraid to admit her first crush... on Tom Hanks... saying, “I loved him without knowing his name. He was that guy with the dog shaking its drool all over the place in 'Turner & Hooch.' I loved Tom Hanks as “the guy.” 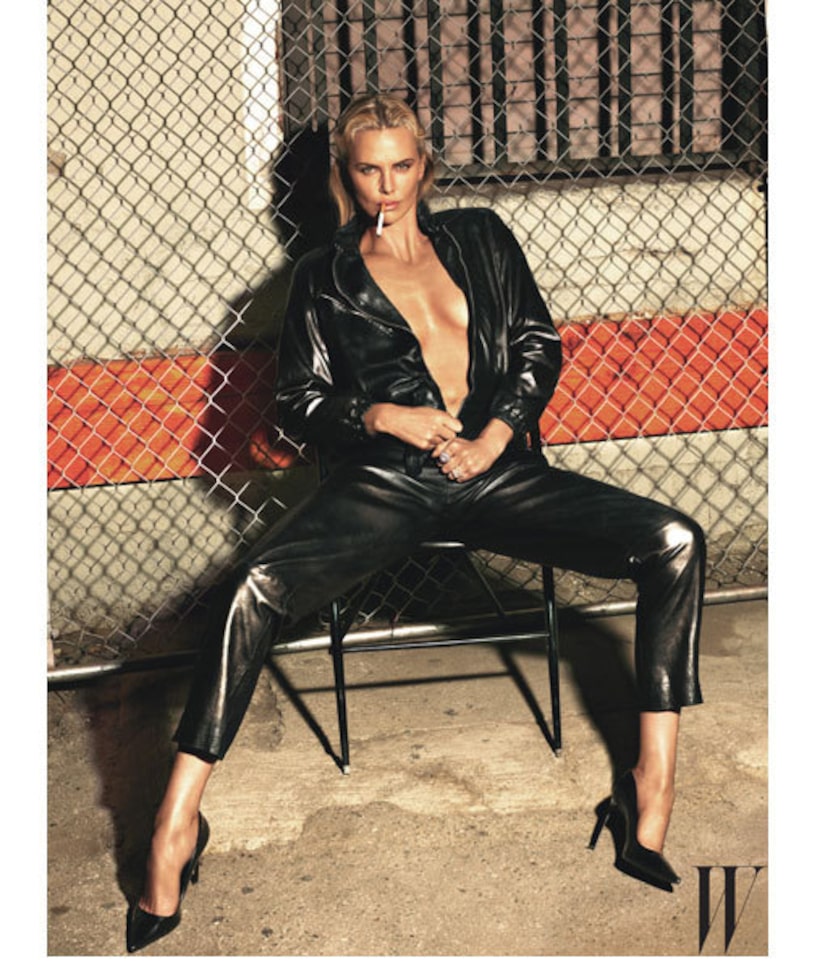 Theron also talked about how her perspective has changed on aging. “Women, in our society, are compartmentalized so that we start to feel like we're cut flowers and after a while we will wilt,” said Theron. “We can celebrate every age. That's my encouragement to 20-year-olds who are terrified of getting older: Don't have a nervous breakdown and don't hit the chardonnay too hard. Getting older is not that bad.”

For more from Charlize Theron's interview, pick up the May issue of W, on national newsstands April 28, and available now digitally in the App Store. 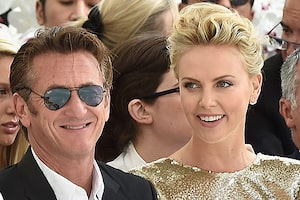 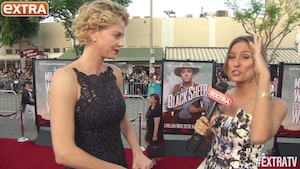 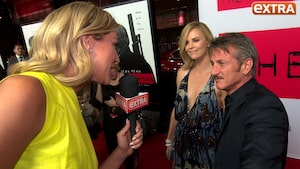