The new season of the “Real Housewives of Orange County” doesn't premiere until this summer on Bravo, but there is already drama brewing with one of the housewives.

New cast member Katie Hamilton revealed to TMZ Sports that she was completely “blindsided” by her husband, MLB player Josh Hamilton, who filed for divorce in February after ten years of marriage, but said she'll always love the baseball great.

"It came out of nowhere," Hamilton revealed to the website. "There was no big fight or blowup. Nothing sparked it."

Reports have surfaced saying that Katie cheated on Josh, but she insists these claims are “entirely false.”

"I never cheated on my husband. Are you kidding me? I did my marriage the entire right way," said Hamilton.

The Angels outfielder filed for divorce from his wife around the same time news broke that the baseball player allegedly had an alcohol and drug relapse and reportedly told MLB officials on February 25.

"I've always stood by him and I'll always stand by him. I support and love him now and down the road," Hamilton said of her husband.

Katie and Josh have four young children together, and appeared to be happy a month before the split in a pic posted on Instagram, captioned, “Date night with my Love!” 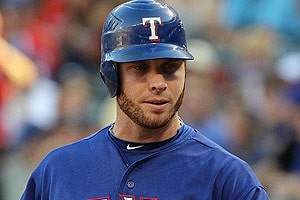 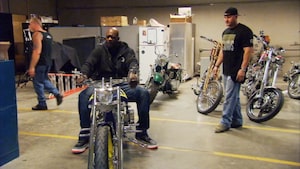 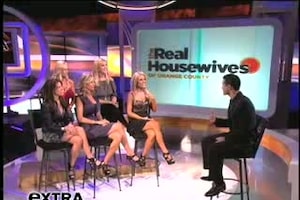