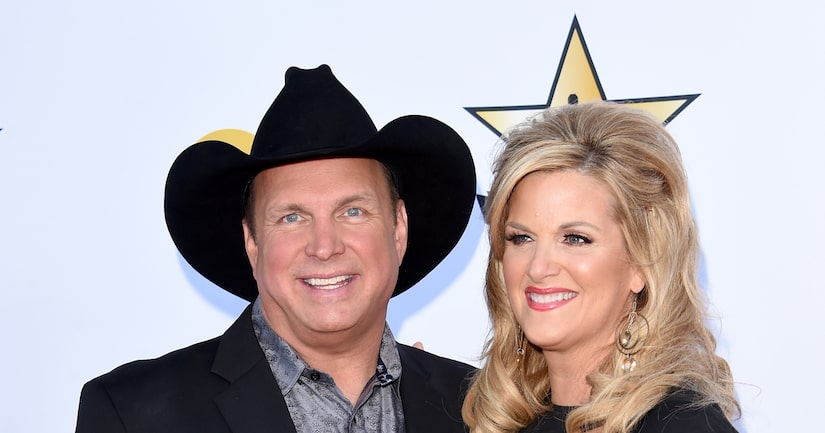 Garth Brooks sat down exclusively with “Extra's” special correspondent Alecia Davis before performing his hit “All-American Kid” and receiving a Milestone Award at the 50th Academy of Country Music Awards. Brooks opened up about his family and his 10-year marriage to fellow country star Trisha Yearwood.

Brooks recently launched a world tour with Trisha after taking 14 years off to help raise his three daughters, Taylor, 22, August, 20 and Allie, 18. The superstar dad loved being back on the road, “It's fantastic man, the people are the best, I missed them, I didn't know how much I missed them, I missed them a lot cause they're the fun part of the show, forget the fat guy in the cowboy hat, the people, the people are what it's all about man, they're having a great time.”

What's life like for the country couple? “Anywhere that woman's at is home for me, so if it's on the road or home it's pretty much the same, spending time together, laughing, talking about life and checking in on our babies.”

Garth's babies are all grown up, but the singer admitted being an empty-nester isn't easy, saying, “That's why we're touring, I didn't wanna be around the empty house, going from three kids to two when Taylor went to college, it was still kinda loud, but when August took off and was just Ali, the house was just quiet, and I told Miss Yearwood I'm not gonna survive when Ali leaves. She said let's go out on the road, let's leave with her, that's what we did.”

When they aren't on the road, the couple likes to spend time on their farm and Trisha likes to cook. “I'm very lucky, she enjoys cooking so even on her time off she cooks and it's fabulous.” His favorite dish? “Anything with mashed potatoes, most of America doesn't know mashed potatoes goes with ice cream, but it does, also goes with Captain Crunch.” 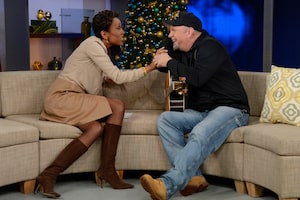 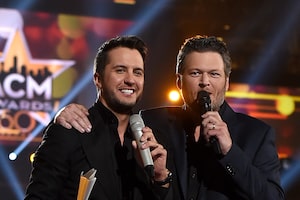 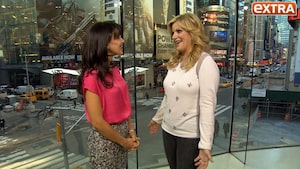