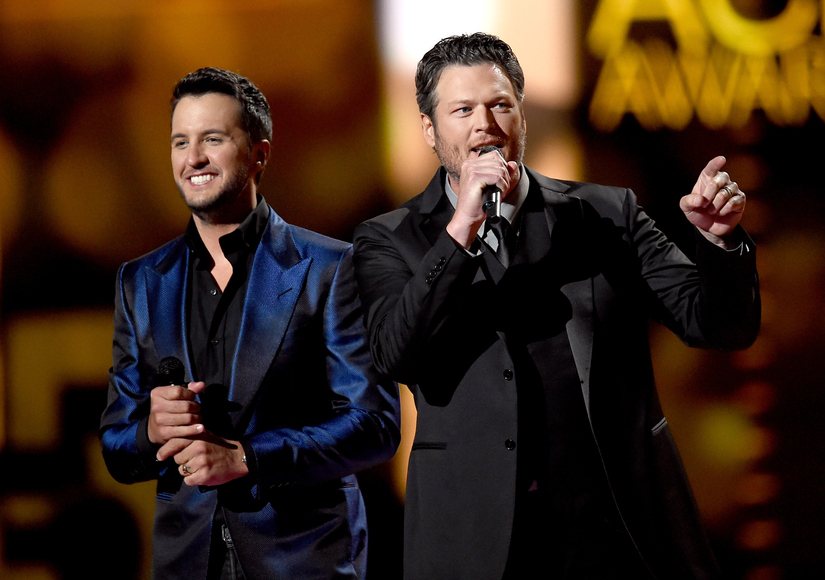 Check out red carpet looks, performances and more in our ACM 2015 Awards gallery.

Don’t miss the Academy of Country Music Awards on April 19 at 8 p.m. on CBS. 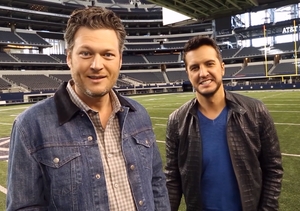 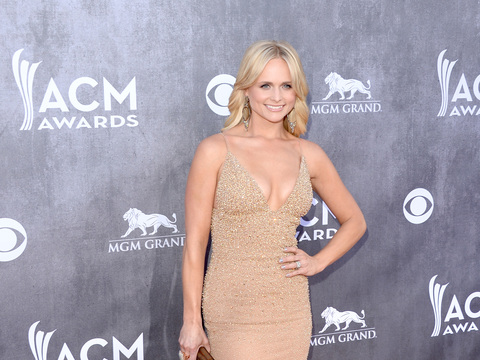 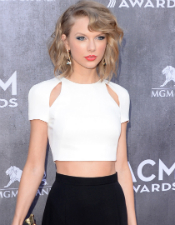