UPDATE: Michael Bublé posted a message on Instagram responding to the backlash, saying, "Anybody who knows me would never misinterpret the message of the photo my wife took in Miami that seems to have caused unexpected rage by some people. I do not court controversy. But I realize that a photo that was meant to be complimentary and lighthearted has turned into a questionable issue."

The singer continued, "I regret that there are people out there who found the photo offensive. That was not and is not my intention. Women are to be celebrated, loved, respected, honored and revered. I've spent my life believing that and will continue to do so."

Singer Michael Bublé caused serious social media controversy after he posted a pic on his Instagram of an unsuspecting woman's backside as he grinned for the camera.

The 39-year-old crooner, married to model Luisana Lopilato, shared the snapshot with the caption, "There was something about this photo lu took, that seemed worthy of instagram.”

Some critics called out Bublé for “body shaming” the woman, while others were quick to jump on the Bublé bashwagon, telling him to “Grow up and remove the pic!"

Some of the singer's fans supported him by saying, “Omg there is nothing wrong with this. You can't say anything anymore...whatever! @michaelbuble you're great!” and "His real fans know his sense of humour."

Bublé has not commented publicly on the post, but has shared two new photos on his Instagram. One from what appeared to be the singer posing in front of the Facebook wall, and another showing his excitement over the start of the NHL playoffs 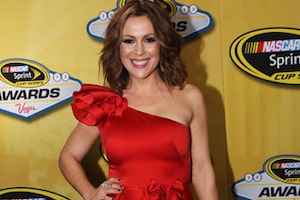 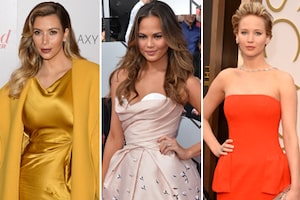 Fat-Shaming Shockers: How These 10 Celebrities Fought Back 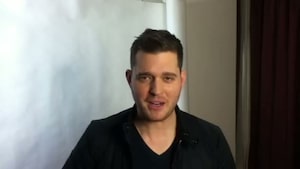