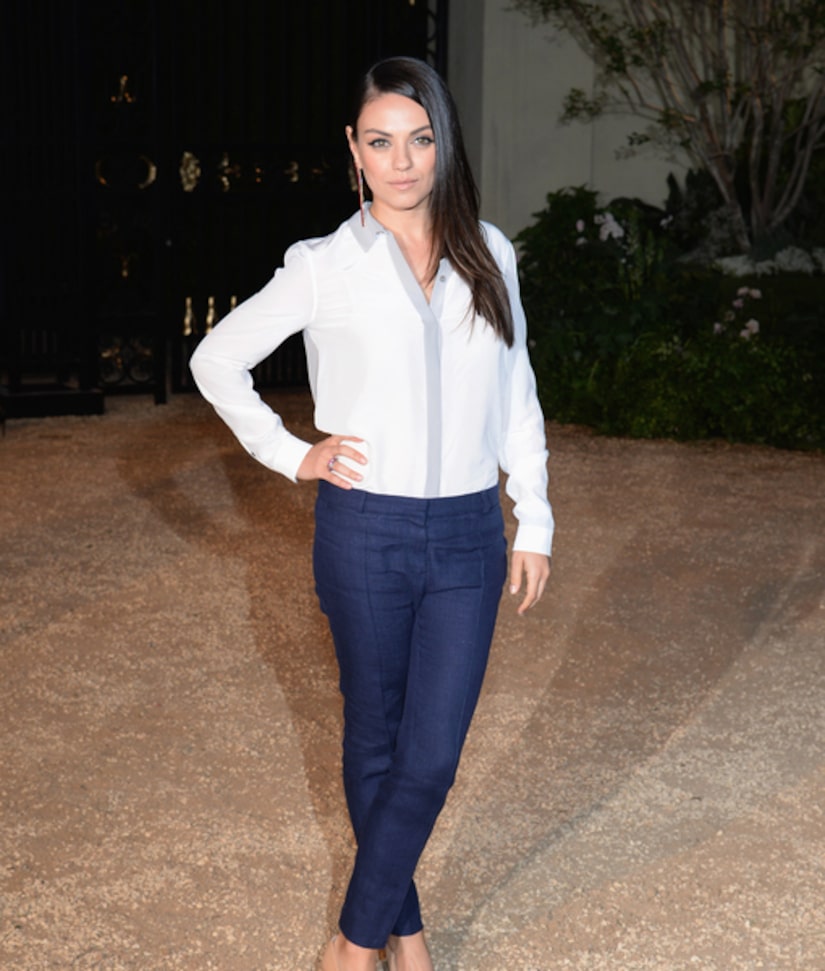 “Extra” was on the guest list for the bash, where the Beckham family was sitting next to Vogue editor Anna Wintour, who gave the collection two thumbs up.

Sir Elton John was also front and center was later snapped hanging with godson Brooklyn Beckham. Suki Waterhouse wore Burberry's signature trenchcoat, marking her first appearance since splitting with Bradley Cooper. Kate Beckinsale was stunning in a black dress that was party in the front, and leather in the back.

For more, check our fashion gallery of the event here. 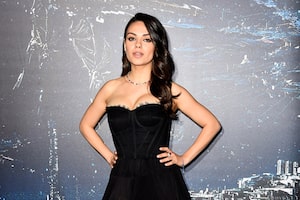 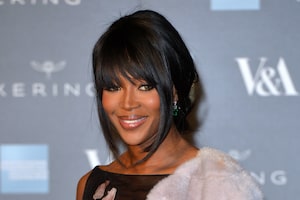 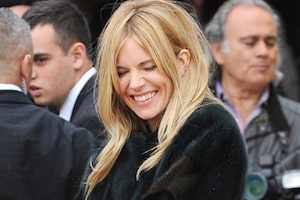