Did Chris Soules and partner Witney Carson nearly get the ax because of their war of words during a “Dancing with the Stars” rehearsal? 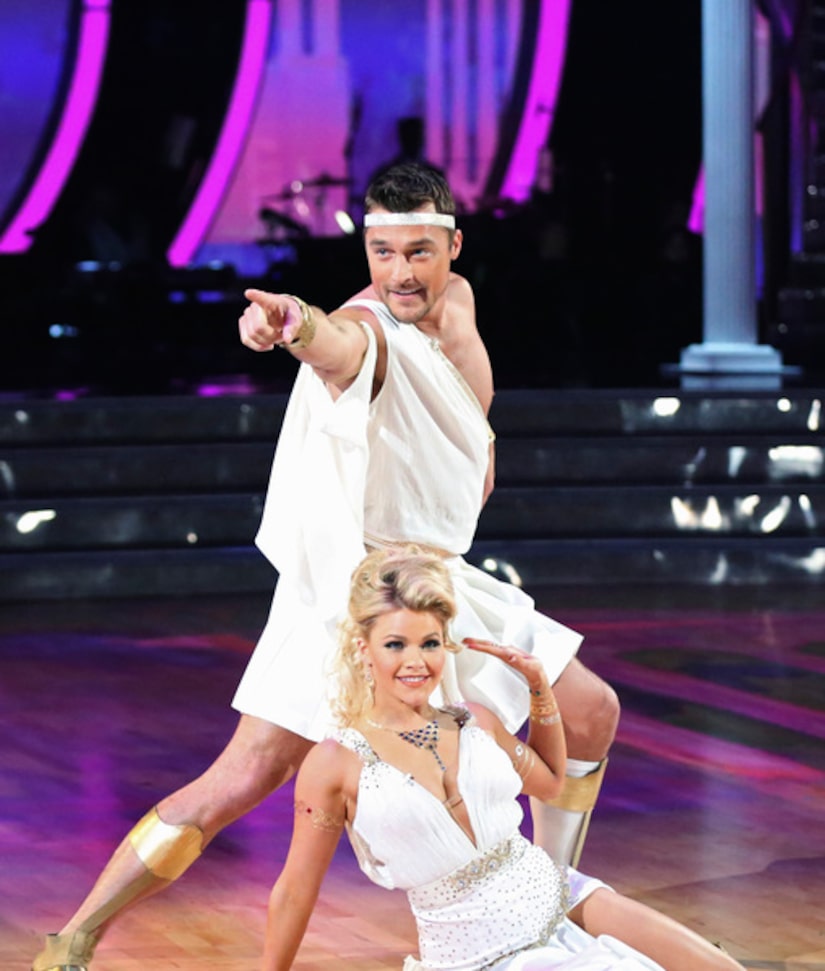 The former “Bachelor” and his 21-year-old partner Carson had some choice words for one another, as Soules was practicing the quickstep for their Disney-themed dance number of “Hercules.”

"Don't argue with me," Soules said to Witney. "I'm telling you what it is and I can't do any better. It's not new to you. Clearly, you are a professional. I can't do it your way. So stop it."

Carson was later captured crying, telling the cameras, “ or him to, like, to snap at me today made me feel not like a good coach." 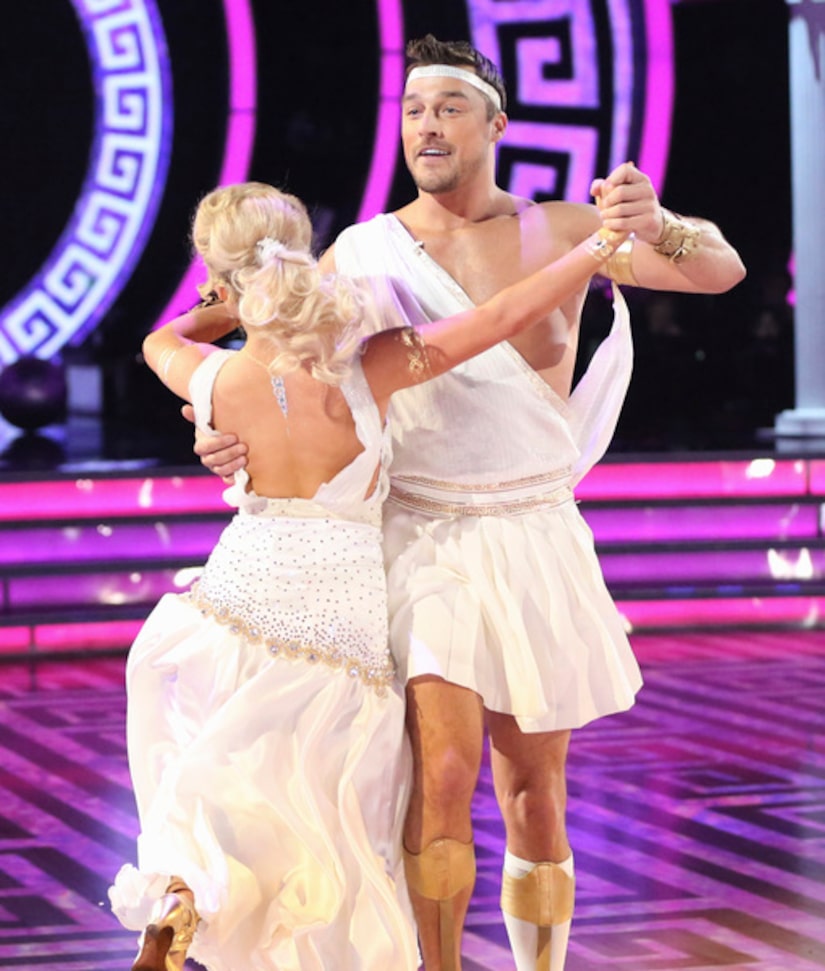 The troubles continued for the partners on the dance floor with low scores from the judges. They were in the bottom three along with Suzanne Somers and partner Tony Dovolani and Patti LaBelle and partner Artem Chigvintsev, but were saved to fight another day on the dance floor… with Somers being sent home.

After the show, Soules was approached about the spat with Witney, and revealed to “DWTS” fans whether they kissed… and made up. Watch to find out! 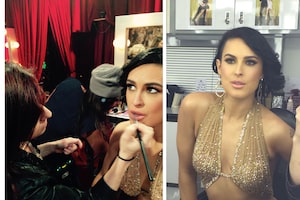 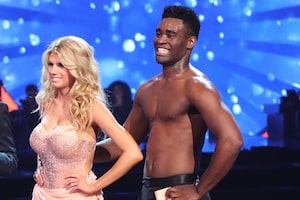 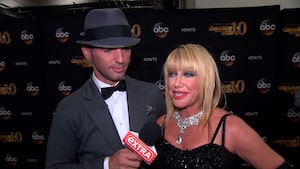 'DWTS' Week 5: Suzanne Somers Opens Up About Her Elimination