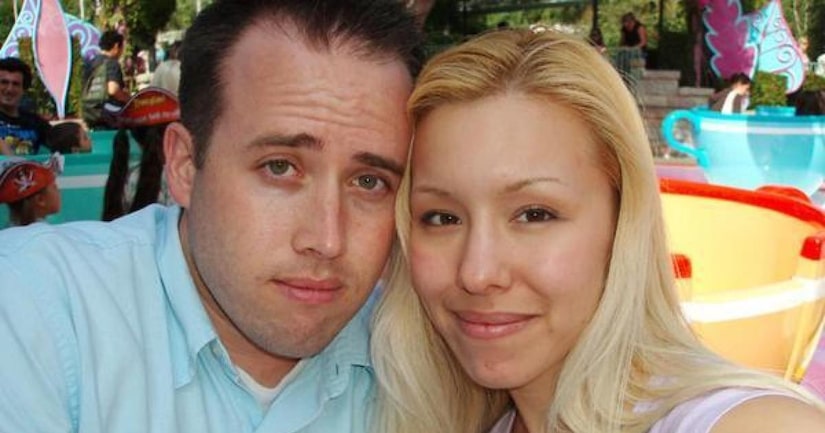 The decision was left to Maricopa County Superior Court Judge Sherry Stephens, who had the choice between life in prison or life in prison with the possibility of parole.

The Arizona judge chose a life sentence without parole.

Arias, 34, who stabbed and shot boyfriend Travis Alexander to death in 2008, was convicted of murder in 2013, but the jury could not decide on a punishment, resulting in a retrial of the penalty phase. 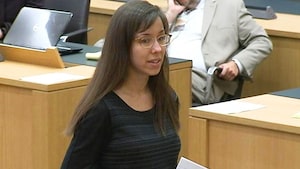 How Much Are Jodi Arias’ Legal Fees Costing Taxpayers? 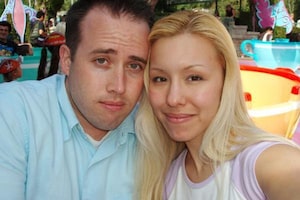 What a Hung Jury Means for Jodi Arias' Sentencing 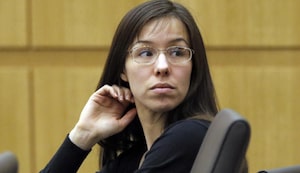