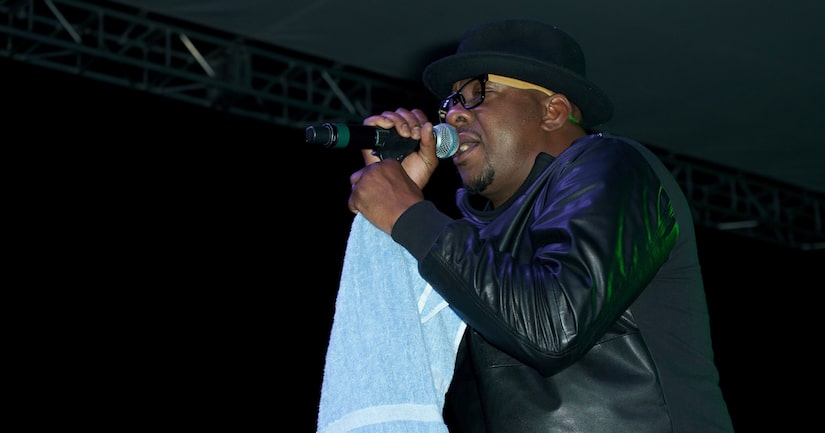 Bobby Brown's performance at the Soul Food Festival was an emotional one for fans, reported TMZ, as the 46-year-old father opened up about his daughter Bobbi Kristina's condition in a rare public appearance since leaving his daughter's bedside.

"I wanna thank all of y'all for coming out tonight, for supporting me and my family," Brown said after he performed his first song. "Rough times are rough times. Hard times are hard times. I don't know what the hell I'm going through right now, but I'm giving it to God."

Supporters in the crowd were seen tearful throughout Brown's performances, sources said. This was the first time in two months Brown left his daughter's hospital to fulfill a contractual obligation at the food event. The singer is also contractually obligated to perform in Australia after postponing tour dates there in March, according to the website.

Brown reportedly went straight to the airport after his performance to return to Atlanta and Bobbi Kristina's bedside. 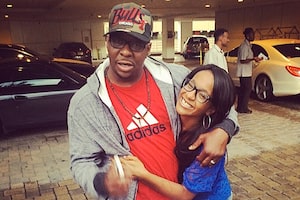 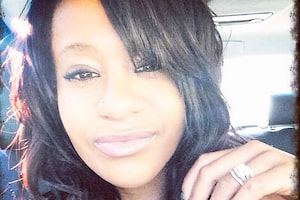 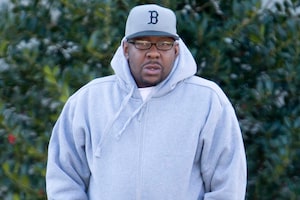