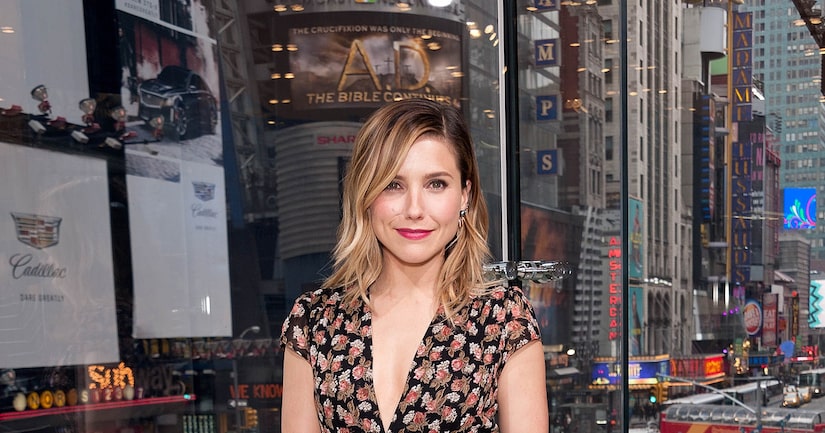 “Chicago P.D.'s” Sophia Bush joined “Extra's” AJ Calloway at our H&M Studios in Times Square to chat about helping her “Chicago Fire” buddy Taylor Kinney and fiancée Lady Gaga celebrate their engagement in the windy city, and dished on her new friendship with the pop star.

“She's the best,” said Bush. “I've had dinner with her a handful of times now and she's just the coolest human being.”

The 32-year-old actress posted a pic with Gaga on her Instagram, captioned, “The Oscars were amazing, but this?! This is everything." Oh #TaylorKinney you're a lucky man!!”

The former “One Tree Hill” star is loving the close relationship between the two shows and working with Kinney, “It's kind of like being at sleep away camp with your favorite cousin, it's like they're right next door and everyone is so wonderful and it's just really fun for us.”

Bush also revealed another friend on the set that she gets to hang with… Gaga's puppy, Asia.

“Her dog is so cute, and they let me play with the dog all the time, so I'm pretty pumped cause my dogs are back in L.A. right now.” 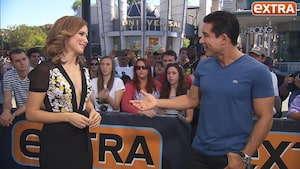 Sophia Bush on 'Chicago P.D.' Season Two, and How She Broke a Stunt Guy's Nose 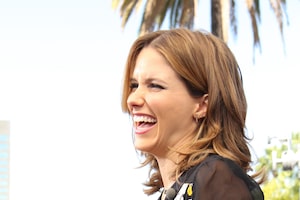 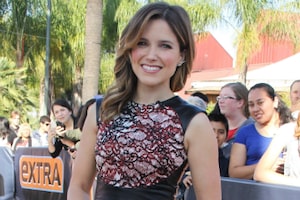 Sophia Bush stopped by "Extra" this week to talk about her role in "Chicago P.D."