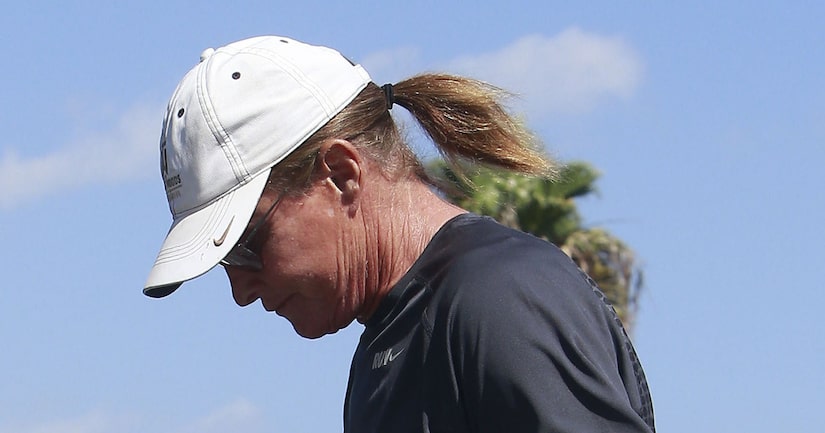 Reality star Bruce Jenner will reportedly “present himself” as a woman publicly for the first time on a special, two-hour sit-down interview with Diane Sawyer, according to TMZ.

The former Olympian will not dress like a woman on camera, discuss his changing appearance, or new name, but instead he will be detailing his mental state and journey, sources said.

The “far-ranging and exclusive” interview will air on “20/20” starting at 9 PM on April 24, and is being presented as “a farewell to Bruce.”

Jenner, 65, will reportedly open up about the first time he identified as a woman, and discuss the difficulties of day-to-day life living as a man.

The “Keeping up with the Kardashians” star's reason for the personal interview is said to be to educate and encourage others so they don't have to experience the same pain. 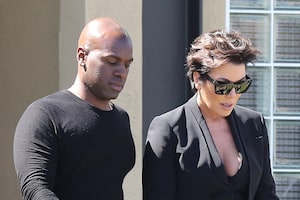 Back On! Kris Jenner and BF Corey Gamble Spotted Lunching in L.A. 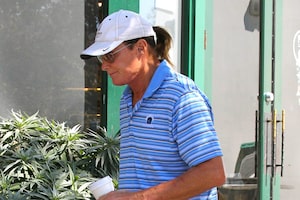 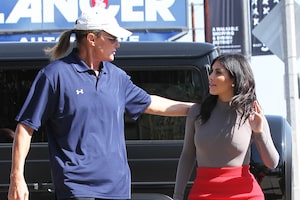