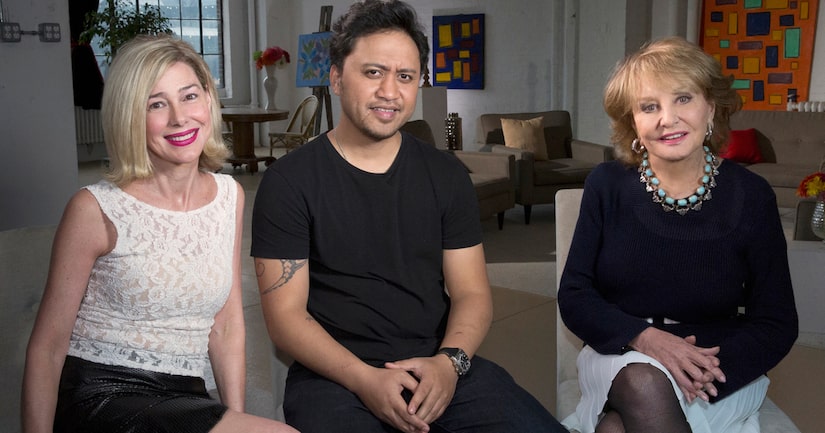 Mary Kay Letourneau is the former sixth-grade teacher from the Seattle area who was arrested in 1997 for having an affair with her 13-year-old student, Vili Fualaau. She was 34 at the time.

Letourneau served seven and a half year in prison, and went on to marry Fualaau after her release in 2004.

The couple will discuss Mary Kay's plans to teach again, and her intentions to have her registered sex offender status lifted, as well as Vili's battle with alcoholism and depression. He will also discuss how he feels the system failed him as a minor.

The couple had two daughters before they married, and America will meet the teenage girls, Audrey and Georgia, on the “20/20” special.

Tune in to ABC on Friday, April 10 at 10 PM to watch the interview.