Nick Cannon and Mariah Carey are going through a divorce, but the two exes kept it friendly for the kids over the holiday weekend, sparking rumors the two may be reuniting.

Even though Carey and Cannon talk every day, sources told TMZ the exes are trying to be friendly with one another, but there is no romantic relationship happening. The parents try to see each other once a week, sometimes with the kids and other times alone, because they've become friends again, says the website.

The 45-year-old songstress posted an Instagram photo of the power pair celebrating Easter with 3-year-old twins Monroe and Moroccan at the Bronx Zoo. Nick, 34, even appeared to be placing his hand on his ex-wife's back while the family hunted for eggs.

The united front comes just a few months after Cannon filed for divorce from Carey. They separated in August of last year. Cannon previously took to social media after reports of the split, tweeting on Dec. 29, "I will never say anything negative about @MariahCarey We are forever a family rooted in love.”

Carey and Cannon are living apart, but the “America's Got Talent” host told “Good Morning America” during an interview in December that the kids come first.

"We're there for our children, and are making them the number one priority.” 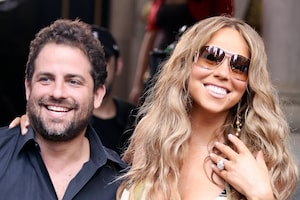 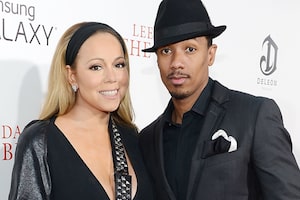 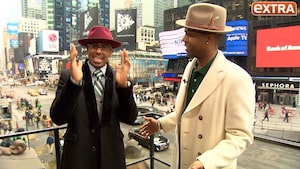