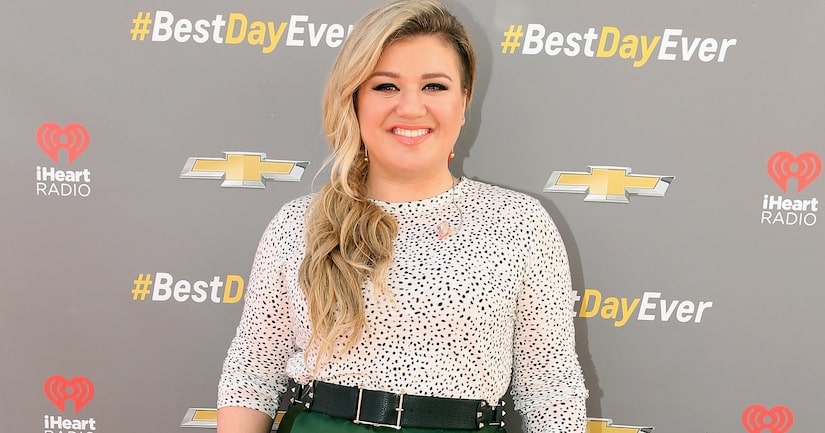 Too big… too skinny… starving herself thin! Hollywood stars Kelly Clarkson, Giuliana Rancic and Bethenny Frankel are fighting back after their weight wars went nuclear.

A giant media firestorm exploded after FOX News' Chris Wallace fat-shamed Kelly on Mike Gallagher's radio show. Gallagher commented, “Holy cow, did she blow up," While Wallace cracked, “She could stay off the deep dish pizza for a little while.”

Kelly, who welcomed daughter River Rose nine months ago, recently opened up about weight criticism on “Ellen,” explaining that it's nothing new, recalling she was known as the “biggest girl” on “American Idol.”

What especially bothers her is that the fat-shaming of celebrities can make fans feel bad about themselves.

Fat-Shaming Shockers: How These Celebrities Hit Back

“I think what hurts my feelings for people is that I'll have a meet-and-greet after the show, and a girl who's, like, bigger than me, will be in the meet-and-greet and be like, 'Wow, if they think you're big, I must be so fat to them.'”

Gallagher and Wallace have since apologized, with Wallace telling “Extra,” "I sincerely apologize to Kelly Clarkson for my offensive comment. I admire her remarkable talent and that should have been the focus of any discussion about her.”

Meanwhile, reality star Rancic opened up about her weight issues on the “Today” show, silencing haters once and for all, explaining that her cancer medication is to blame. 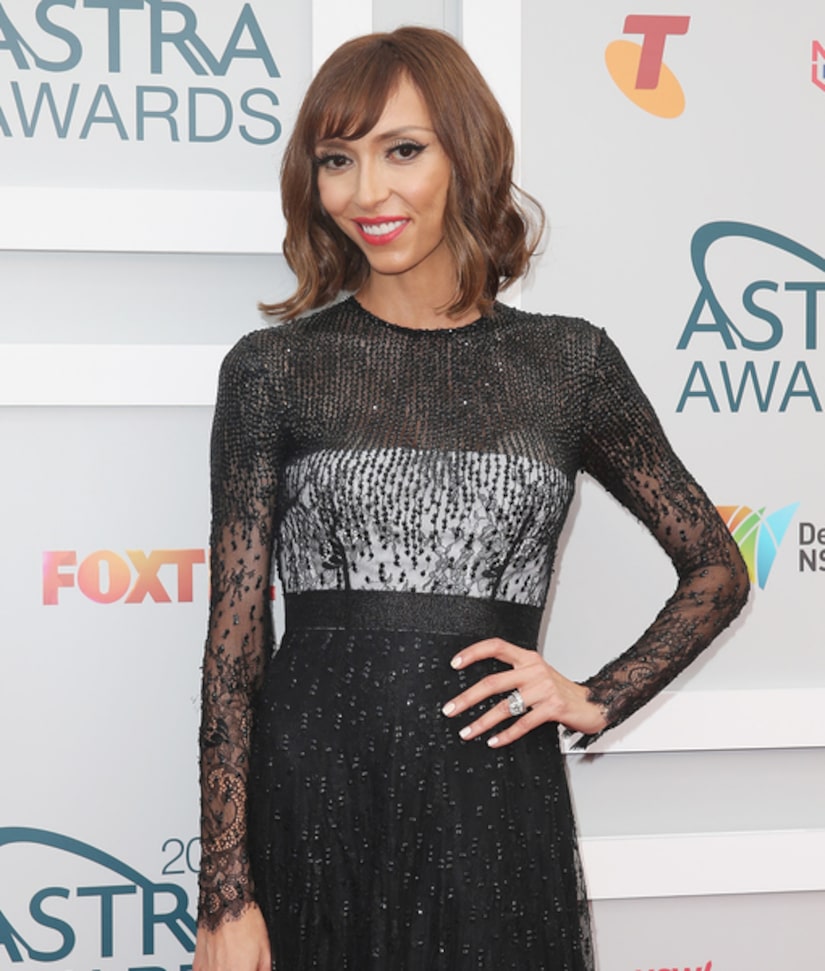 “I eat burgers. It's not working. The main thing is I lost a considerable amount of weight in the past year or two due to the cancer medication I'm on. When I was eating more than I have ever eaten, I was losing weight and I was scared. I didn't think this is great. I thought, what the heck is happening to my body?”

The E! News anchor, who said she would like to gain weight, continued, “You start losing weight on the cancer medication. I thought, is the cancer back? A side effect of the medication is weight loss.”

Rancic told us that sharing her story and being able to help others is a “tremendous gift.”

“Real Housewives of New York” star Bethenny Frankel is no stranger to attacks about her weight. Before making her return to the hit reality show on Monday, she stopped by the “Today” show to set the record straight about those scary skinny rumors that she doesn't even weigh 100 pounds. Posting a photo of herself wearing her young daughter's pajamas didn't help. 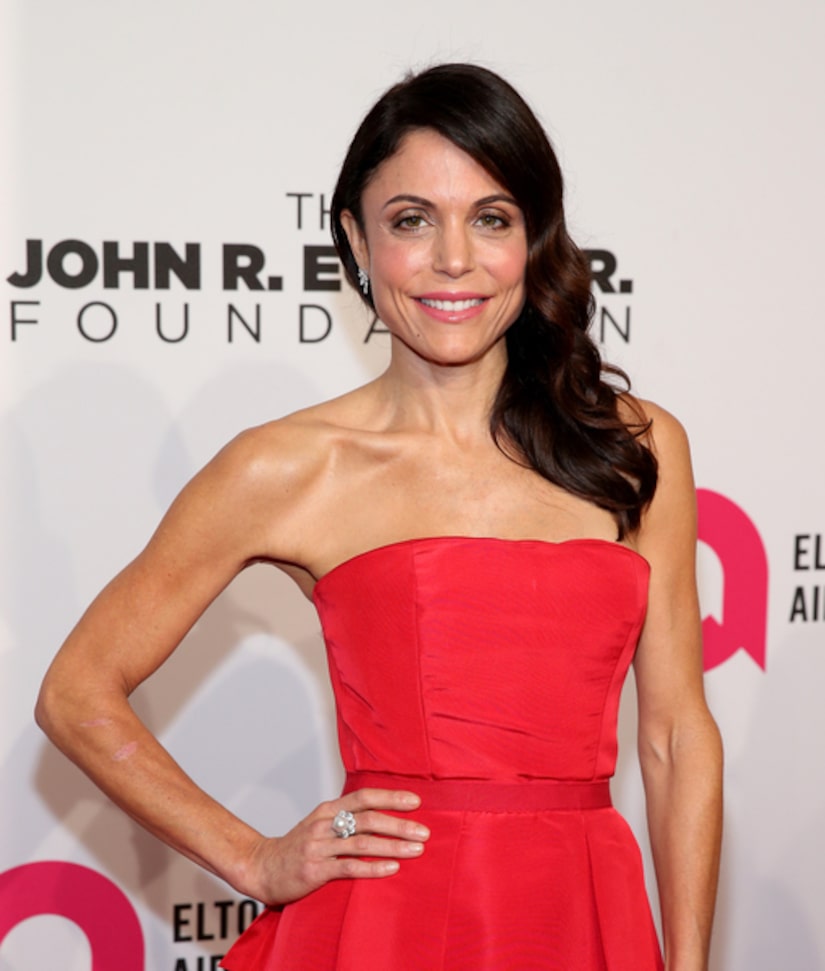 Bethenny told Savannah Guthrie that she actually weighs 115 pounds, adding, “I am thin. I have a brand called SkinnyGirl. It's not a giant mystery. You can't please everybody… sometimes I agree I look too thin when I'm tired and haggard. I do eat.”

She also clarified her workout routine, explaining, “I feel like people think I work out hours and hours a day or even a week. Most of the time I work out two hours in a whole week, but when I do, it's quality over quantity.” 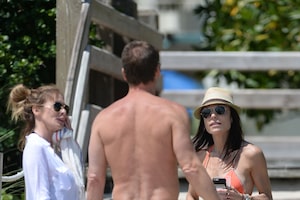 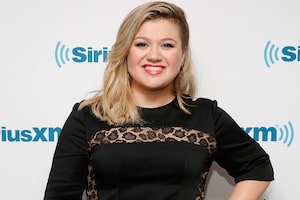 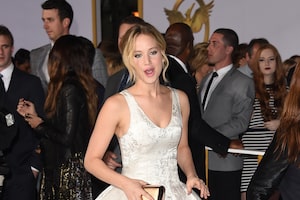 Fat-Shaming Shockers: 10 Celebrities Who Fought Back