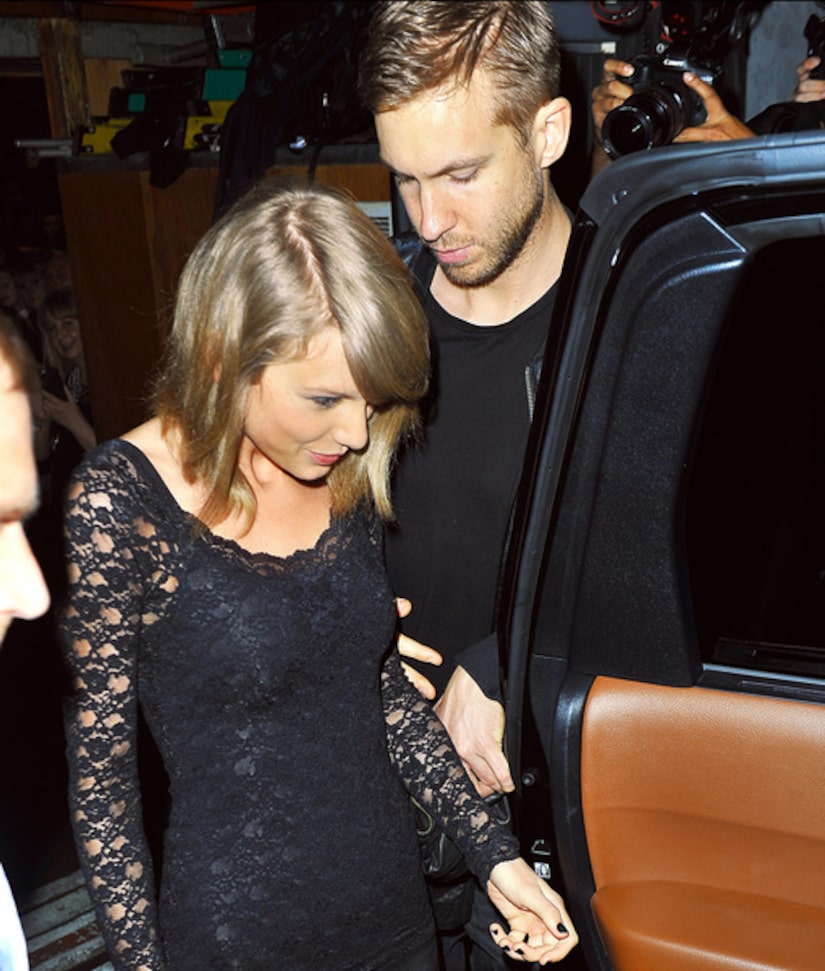 The concert-hoppers seem to be taking their relationship to a new level… as they were seen on a date night to catch a performance by Swift's gal pals, the Haim sisters, at the Troubadour in West Hollywood.

The 25-year-old singer and 31-year-old DJ and producer appear to be confirming romance rumors as they were snapped several times getting cozy inside a private area of the venue, with Swift again sitting on Harris' lap with his arms wrapped around her. The couple didn't hide their feelings from photographers as they exited the event hand-in-hand and drove off in the same car.

“When they came out of the club, pushing and shoving ensued as photographers jockeyed for a position outside the venue's private exit,” an eyewitness told E! News. “Calvin led the way for Taylor and helped her into the car. Calvin was very much the gentleman getting in front of the paps to help her into the car.” 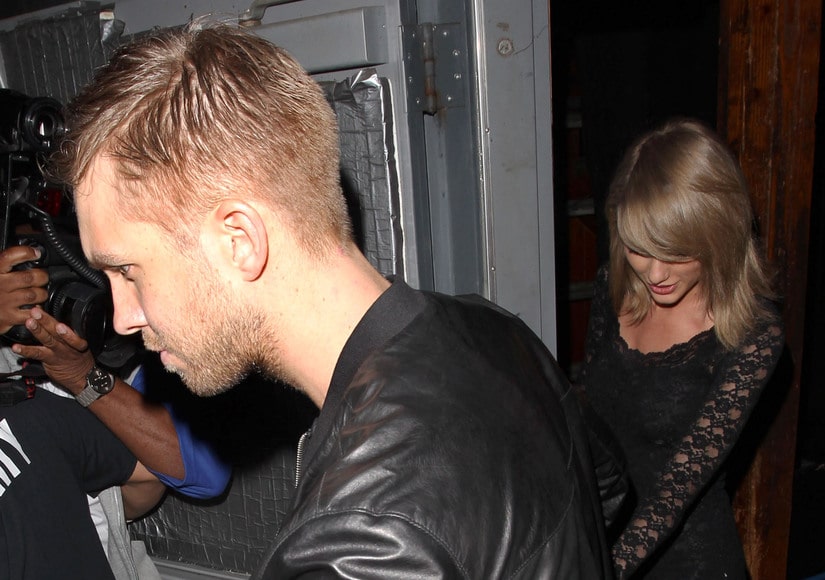 Both musicians are Haim fans, with Swift frequently photographed hanging with sisters Alana, Danielle and Este, while Harris worked with the girl group last year on their song "Pray to God." 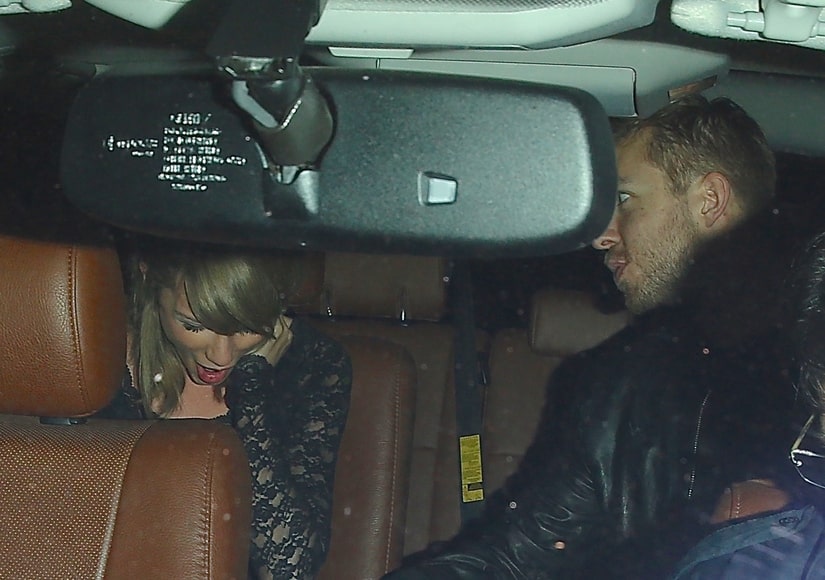 Swift and Harris are the perfect couple right down to their wardrobe, with the “Shake It Off” singer wearing a sexy, sheer top with skinny black pants, while her man was sporting a black tee and dark jeans.

This isn't the first time the couple has been spotted at a concert wearing matching outfits. The duo also sparked rumors when they rocked out at a Kenny Chesney concert a few weeks ago in Nashville. 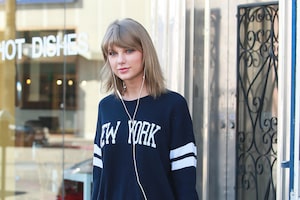 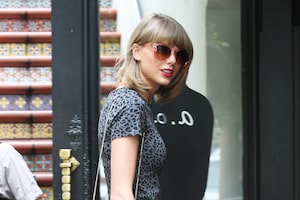