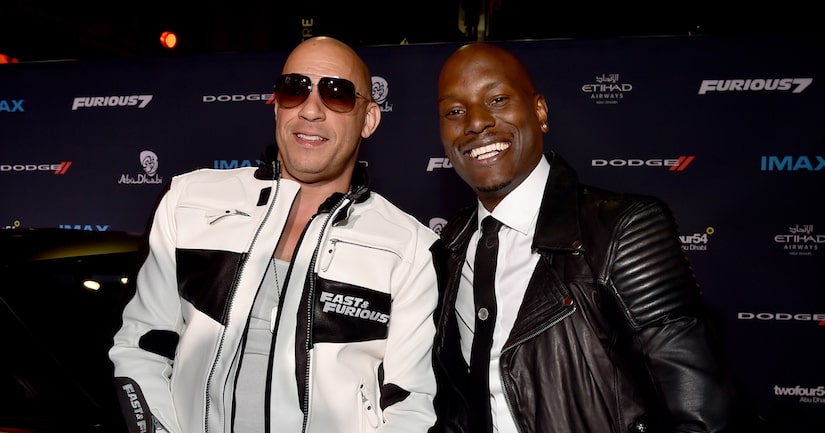 With “Furious 7” fast approaching, the cast came out to the Los Angeles premiere to support the film, each other, and the one they lost from the “Furious” family, Paul Walker.

Friend and co-star Tyrese Gibson revealed how Walker's loved ones are doing after the actor's tragic death a year ago, including his 16-year-old daughter Meadow, who he said is “in a really good place.”

Walker's dad and brothers were also in attendance at the L.A. premiere and younger brother Cody told People magazine about the film, "I'm so happy with it," he said. "I think Paul would be proud."

The 26-year-old Cody continued, "I've known some of [the cast] for the last 15 years, but not at this level. I've just tripled my family in the last year."

Cody and 37-year-old Caleb both stepped in to complete Walker's final film. Tyrese snapped at photo of Cody on set, calling both brothers “true heroes,” and saying how the cast wouldn't have been able to finish the movie without them.

The “Fast and Furious” actor's fortune went to his only child, Meadow, who had been living with her father for two years before his death in a car accident in November 2013 at the age of 40. After a short stay with Walker's mother Cheryl, Meadow now lives with her mother, Rebecca Soteros.

Tyrese later expressed his own emotions after the premiere by posting an Instagram photo of Walker with the caption, “It's so hard to celebrate without you.”

“Last year was really hard to come back to work,” said Vin Diesel inside the theater, tearfully introducing the film and paying tribute to Walker.

Last week, Diesel revealed that he and GF Paloma Jimenez named their newborn daughter Pauline as a tribute to his late friend. At the premiere, Diesel explained to “Extra's” Mario Lopez why the name meant so much to him, recalling some wise words his friend said to him about being present.

“He said the number one thing to do is to be present and cut the umbilical cord and don't shy away,” Diesel recalled. “It'll be the best day of your life.”

When it came time to write down a name, Diesel couldn't help but think of Walker.

The film is expected to rake in over a hundred million dollars just this weekend, but with Walker gone, it's bittersweet.

“Losing a brother was losing a favorite character for the world, but for us it was very personal,” Diesel said. “At first it crippled us and then it empowered us to make sure this legacy would live on forever from this movie.”

“Furious 7” includes a touching tribute to Walker at the end of the film, as well as a dedication to the late actor.

Walker's onscreen love, Jordana Brewster, said it was hard to watch. “Initially I was worried about how it was going to be treated, but it's a beautiful send-off and celebration.” 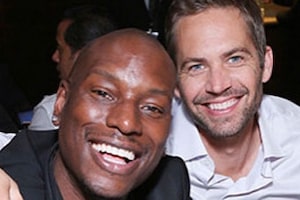 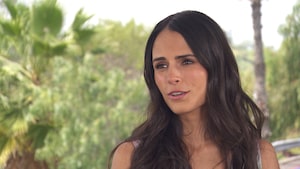