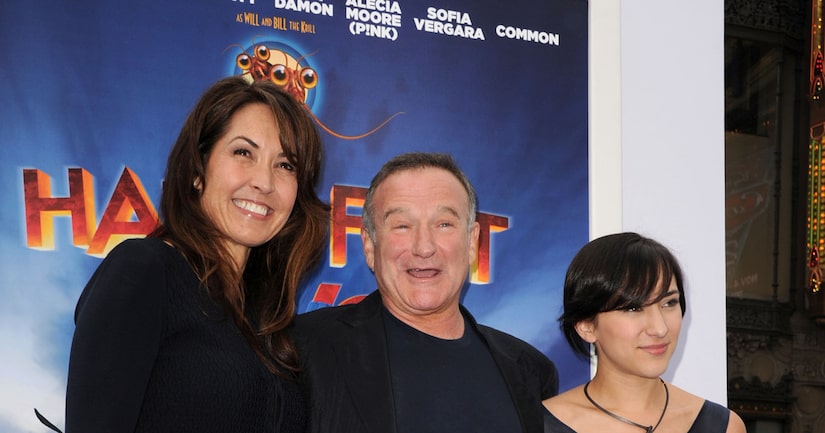 Robin Williams' third wife and his three adult children will have to wait until June 2015 before settling the late actor's estate, including disposition of personal items such as a promise ring and Williams' wedding tuxedo.

The court hearing held March 30 was to resolve a dispute between his widow, Susan Schneider Williams, 50, and children Zachary, 32, Zelda, 26 and Cody, 24 over the star's clothes, jewelry and awards found in the Tiburon, California home Williams shared with Schneider at the time of his death.

Court papers filed in December stated Schneider reported that some of these items were wrongly taken from the California home without her permission following his death last August.

Zachary, Zelda and Cody are entitled to certain personal items from the home, as delineated in the Oscar winner's will, however, Schneider said those particular items should be restricted to the Tiburon home, and not his home located in Napa, California.

Williams' three children claimed their father's trust states they were to inherit all of his "clothing, jewelry and personal photos" upon his death, and believe Schneider is “adding insult to a terrible injury" by trying to change their father's wishes.

Six months after her father's suicide, Zelda opened to “Today” show correspondent Kate Snow about how she was doing and if there was any ill will or family drama at the time, she explained, "There's no point questioning it and no point blaming anyone else for it, and there's no point blaming yourself or the world or whatever the case may be because it happened, so you have to continue to... live and manage." 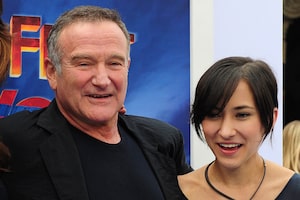 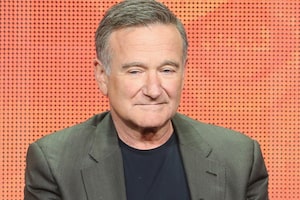