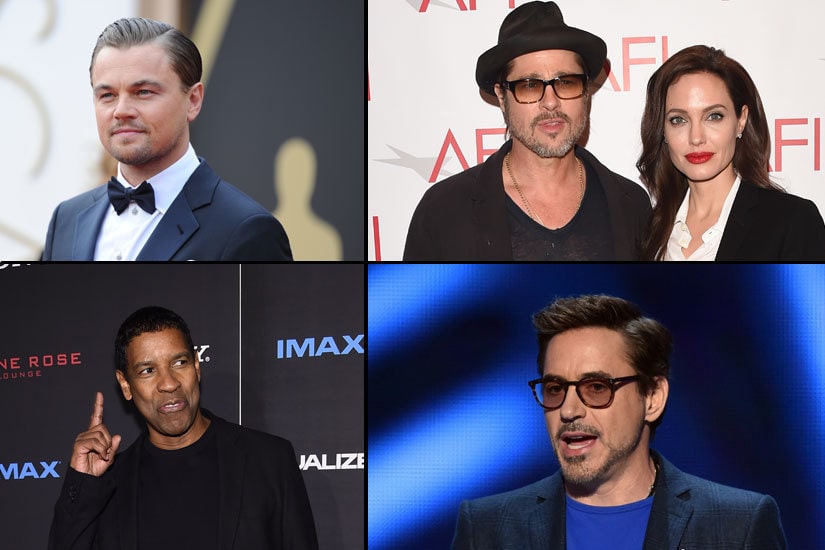 The top-secret, mega-dollar race to snag Hollywood's biggest paycheck is on, and leading the pack is “The Wolf of Wall Street” star, Leonardo DiCaprio.

Leo is laughing all the way to lots of banks, cashing a $25 million check for the successful Scorsese movie, giving the most eligible bachelor plenty of money to spend on models and vacations.

Denzel Washington and Matt Damon are both on the $20 million list, along with Robert Downey Jr., thanks to the “Iron Man” franchise. The question now is: will there be a fourth film to keep Downey's pockets full?

The Hollywood Reporter's Stephen Galloway revealed to “Extra” that Dwayne “The Rock” Johnson is nearly at the earthshaking $15 million mark after making this coming summer's action flick “San Andreas.”

Bradley Cooper is about to shoot his way into the club because of his “American Sniper” success and multiple Oscar noms. Galloway revealed that when it comes to movie roles, the golden boy can pretty much ask for whatever he wants.

What about the women of film?

Angelina Jolie conjured up a $15 million payday for Disney's “Maleficent” movie, and can expect to command $20 million if there's a sequel. Angie's hubby Brad, like most major stars, takes a lesser paycheck for a passion project. Pitt is getting a fee in the single-digit millions to star in Robert Zemeckis' untitled upcoming World War II drama, but according to Celebrity Networth, he's still worth over $200 million.

Oscar winner Sandra Bullock made an out-of-this-world sum for “Gravity,” and when profits were added, the total was a galactic $70 million. Bullock's “The Heat” co-star Melissa McCarthy can get an arresting $15 million a flick.

Jennifer Lawrence has starred in everything from indie films to franchises, and could easily command $15 million a picture, said Galloway, if she's willing to be in another franchise. 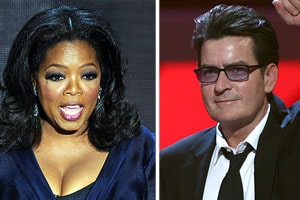 Who Are TV's Top Earners? 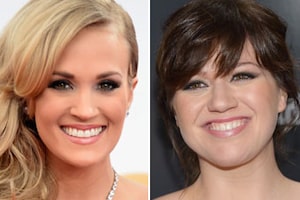 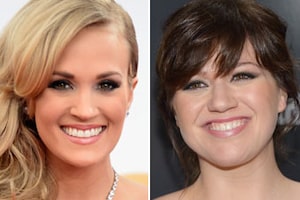