“Extra” has an early look at this week's “DIG.”

In the episode “Prayer of David,” Peter's (Jason Isaacs) obsession with Emma Wilson's murder leads him to uncover an ancient coded secret and culminates in a race to discover the final missing stone. 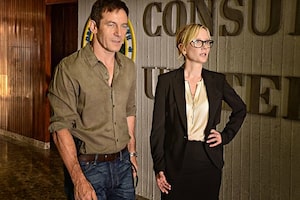 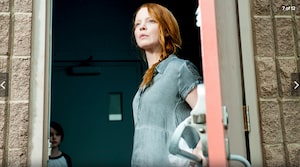 'DIG' Exclusive! Watch a Sneak Peek from This Week's Episode 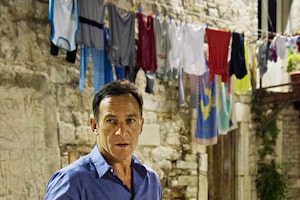