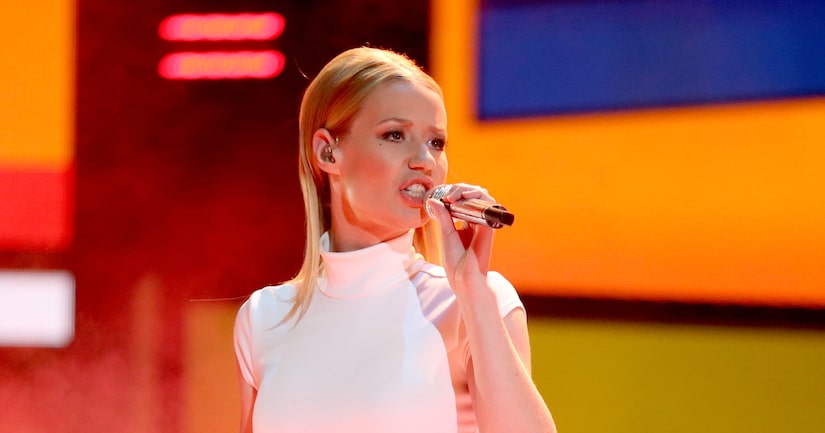 When asked during a recent interview with Vogue magazine what she would change about her body, Iggy Azalea replied, “I did change something. Four months ago, I got bigger boobs!”

Azalea revealed in the April issue that she thought about it her entire life, telling the mag she was sick of having to sew padding into her costumes and wanted to wear lingerie without wiring.

She hasn't publicly talked about the surgery before, but changed her mind because of her young fans and their own issues with body image. “I decided I wasn't into secret-keeping.”

“When I first got to the States, people told me I should think about modeling,” she told Vogue. “So I went to a few agencies, but once they measured my body they didn't like me anymore.”

These comments shook her confidence. “I was looking in the mirror a little differently.”

The Vogue profile centered on her success and shape, but Azalea managed to lighten things up in their “73 Things” video segment, listing everything from her pet peeves to the larger-than-life singer she would like to sing a duet with… you might be surprised who! 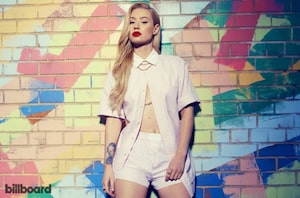 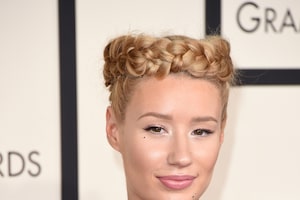 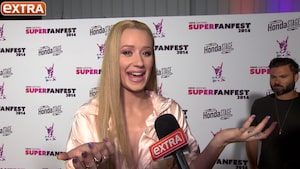