We've got an exclusive look at this week's episode of “The Following”!

In the special two-hour episode titled “Home/A Hostile Witness,” Mark, Kyle (guest star Hunter Parrish) and Daisy (guest star Ruth Kearney) plan to make a personal attack on Ryan, as the FBI receives a tip leading them to a secret location, giving them a leg up in the case. Then, on the day of an important trial, things go awry, causing the FBI to split up to hunt down a missing person. With his team breaking apart, Ryan enlists the help of a former enemy to defeat a greater one.

Watch FOX's “The Following” on Monday at 8 PM. 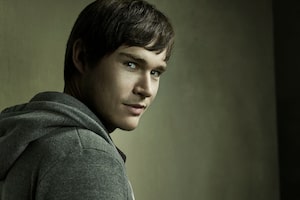 'The Following' Exclusive! Tension Mounts Between Mark and His New Recruits 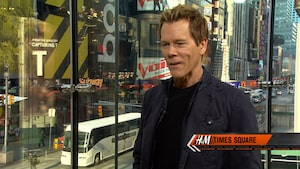