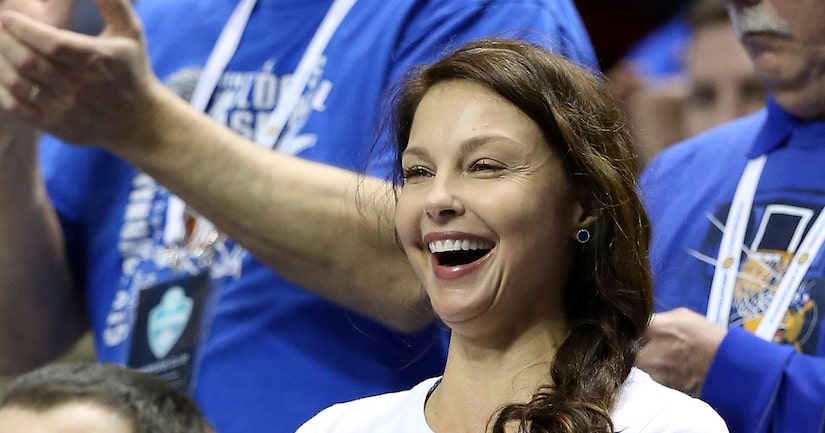 Kentucky Wildcats fan Ashley Judd hit back at cyberbullies this week on mic.com.

The actress explained that she's no stranger to tweets that “sexualize, objectify, insult, degrade and even physically threaten me,” but things got even worse after she claimed Arkansas might be playing dirty against Kentucky.

She wrote, "This particular tsunami of gender-based violence and misogyny flooding my Twitter feed was overwhelming."

Judd said she had already begun researching legal action against Twitter threats when the firestorm erupted. After sharing some very nasty examples, she explained that she now sees parallels between online bullying and patterns of abuse.

“The themes are predictable: I brought it on myself. I deserved it. I'm whiny. I'm no fun. I can't take a joke. There are more serious issues in the world. The Internet space isn't real, and doesn't deserve validity and attention as a place where people are abused and suffer. Grow thicker skin, sweetheart. I'm famous. It's part of my job description. The themes embedded in this particular incident reflect the universal ways we talk about girls and women. When they are violated, we ask, why was she wearing that? What was she doing in that neighborhood? What time was it? Had she been drinking?”

She continued, “I deleted my original tweet after the game, before all hell broke loose, to make amends for any genuine offense I may have committed by describing play as 'dirty.' (Of course, other people, including my uncle who is a chaplain, also expressed fear that the athletes would be hurt badly. But my uncle wasn't told he was a smelly p---y. He wasn't spared because of his profession; being a male sports fan is his immunity from abuse.”

Judd closed by saying she is ready to get back to March Madness. “I've spent valuable March Madness time writing this. I have 6 versus 11 seed upsets to pick and opponents to scout. So for now, I am handing it back over to those of you who are unafraid to speak out against abuse like I have faced, and those of you who are righteous allies and intervening bystanders. You're on it.”

Read her entire essay at mic.com. 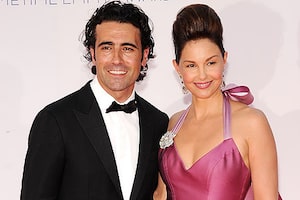 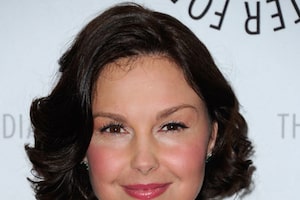 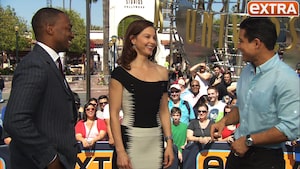