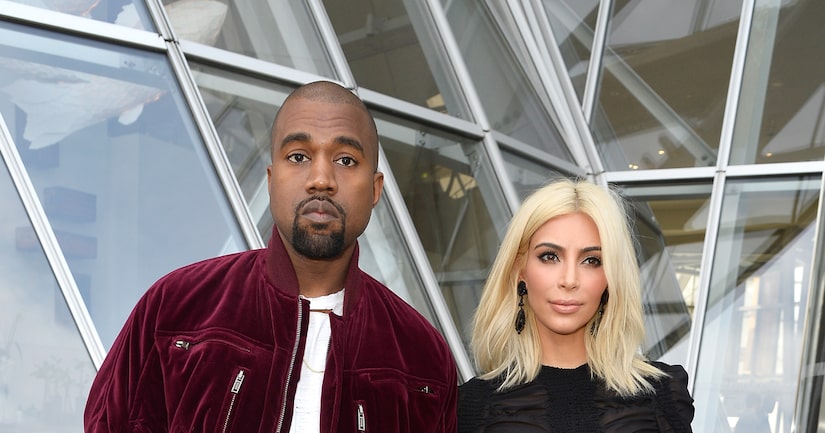 Are Kim Kardashian and Kanye West expecting baby No. 2, or still trying?

Kim sparked pregnancy rumors on Friday when she touched down at LAX and drove straight to a fertility clinic.

X17 caught the “Keeping Up with the Kardashians” star on video as she drove to the doctor's office.

Kim and Kanye, who were in France for Paris Fashion Week, have both been vocal about wanting to expand their family.

Kardashian once told Elle UK, "A few years ago I was told I could never get pregnant. Three different doctors told me the same thing, which is why I wanted to have my eggs frozen. I was just about to do that when I found out I was pregnant with North."

Her efforts to get pregnant will also play out on the upcoming season of "KUWTK." In one promo she declares she's having sex 500 times a day! 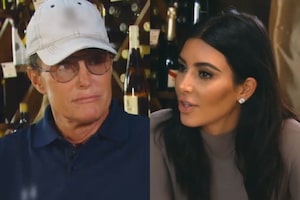 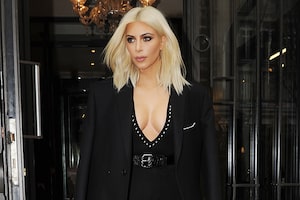