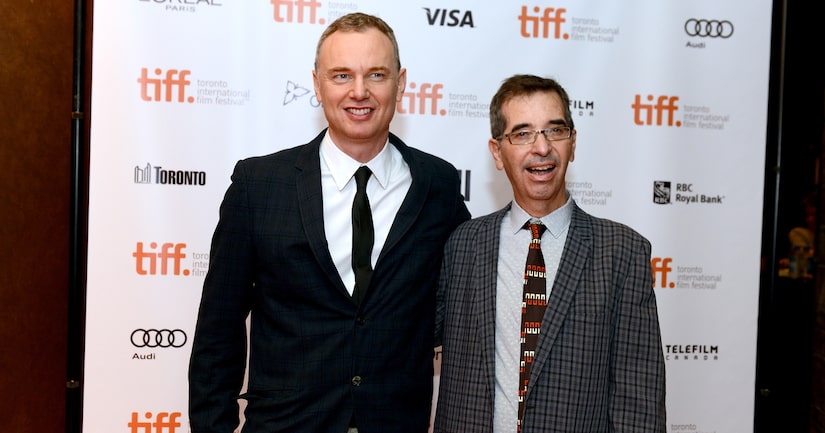 Richard Glatzer, who co-directed the film “Still Alice,” has died. He was 63.

While his last project, “Still Alice,” was about a university professor coping with early onset Alzheimer's disease, Glatzer saw parallels.

He once told the New York Times about reading the book the movie is based on, "Though A.L.S. and Alzheimer's are very different diseases, it was a very hard read for me. It hit way too close. But when I finished reading, I knew we had to do it."

He went on to adapt Lisa Genova's best seller with husband and writing-directing partner Wash Westmoreland.

Julianne Moore, who took home the Best Actress Oscar for her role in the film, told the Times, "I feel like he distilled everything he was going through."

Glatzer's also known for co-writing and directing “The Last Robinhood,” “Quinceañera” and others. 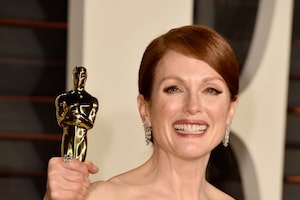 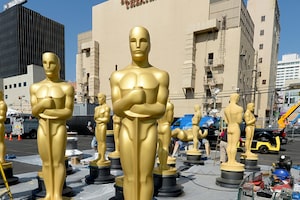 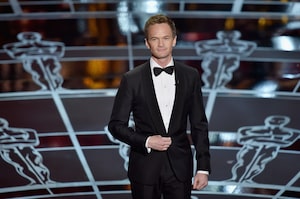