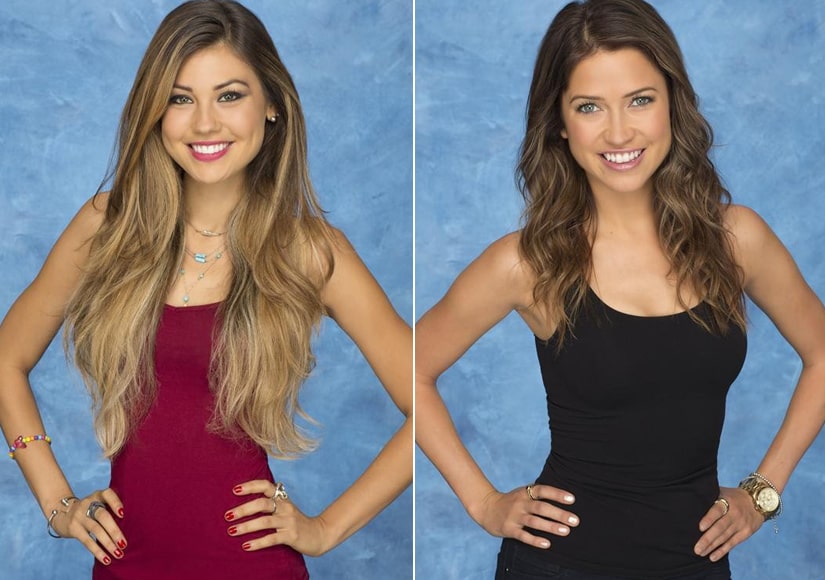 “The Bachelorette” is getting a makeover… well, sort of.

It turns out two women who vied for “Bachelor” Chris Soules' affections, but lost out to Whitney Bischoff, will duke it out on the first episode of “The Bachelorette” Season 11.

There was a lot of discussion among fans about who would star in the next season, Britt Nilsson or Kaitlyn Bristowe. It turns out they both will!

Host Chris Harrison explained during the “After the Final Rose” recap, "A lot of opinions going back and forth, so here's the thing, we actually decided not to decide. For the first time in 'Bachelorette' history, we're gonna have two bachelorettes... the 25 men on night one will have the ultimate say on who they think will make the best wife."

The two women than appeared onstage as a united front, holding hands.

"I'm super grateful... it's more than I can comprehend," Nilsson said. "We'll just see how it goes!"

Bristowe didn't seem quite as thrilled, saying, "What went through my mind was, that's not ideal! Nothing against you [Britt] but... if that's what it takes to find somebody, [I'm in]." 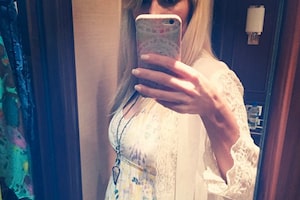 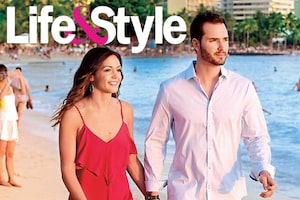 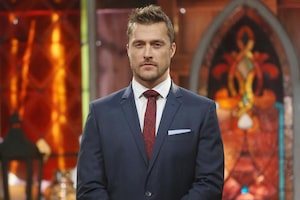 'The Bachelor' Finale: Who Did Chris Soules Choose?