Taylor Swift has great legs, that's just a fact, but she doesn't have a $40-million insurance policy on them. It's not that they're not worth that much... the story just isn't true. 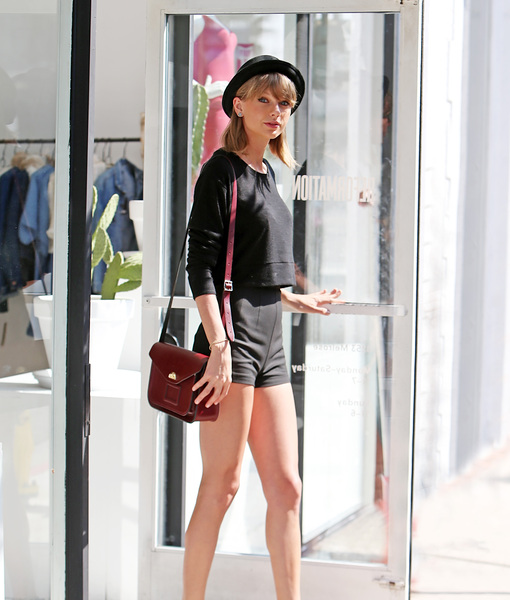 Splash News
The "Style" singer is set to launch her world tour in May, and the rampant gossip is that she's so concerned about potential injuries in her stage show that her team is working on obtaining an insurance policy for her perfect pins.

Sources reveal to Extra that the story is "silly" and just "not true." Just in case you were wondering why her legs would be worth that much...

Here's Taylor in New York going to lunch with a friend, rocking a leopard print mini and red heels. 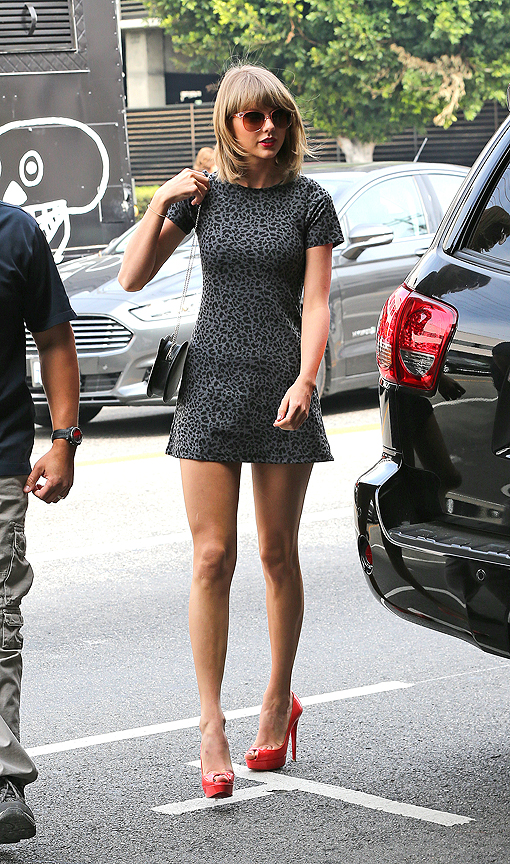 Here she is performing at the Brit Awards... 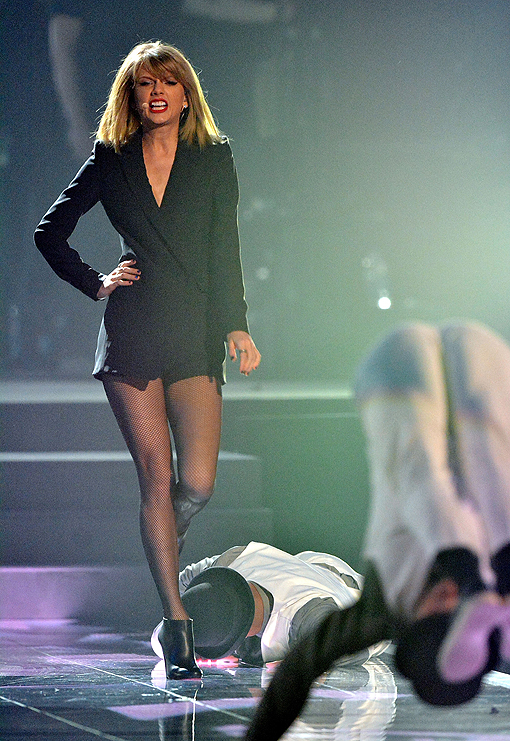 And here she is just out and about in the city... 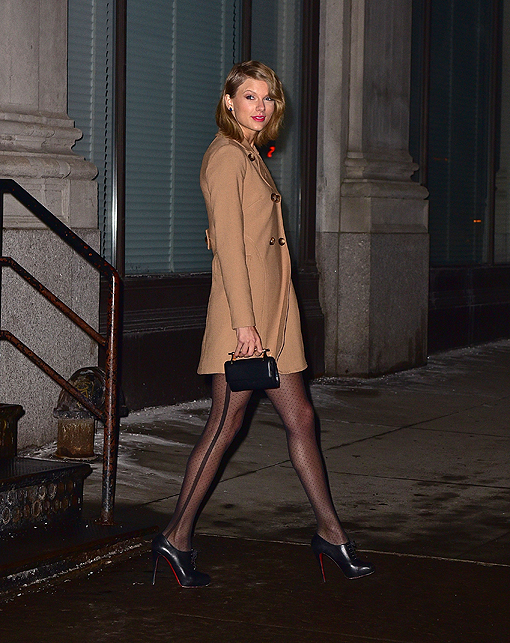 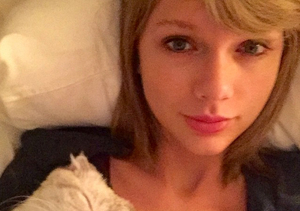 Cute Overload! See Taylor Swift's 'I Woke Up Like This' Selfie with Olivia… 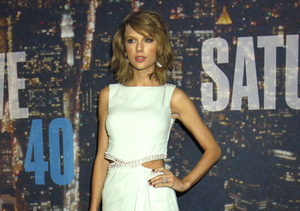 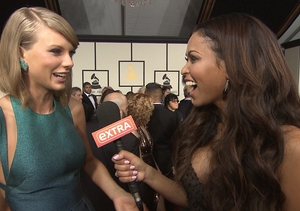 Taylor Swift Loves Madonna's Grammy Look, Wishes She Could Pull It Off 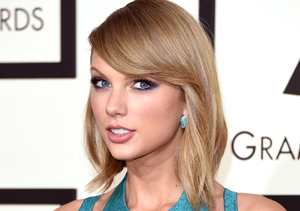 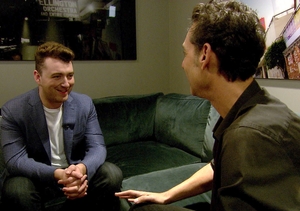