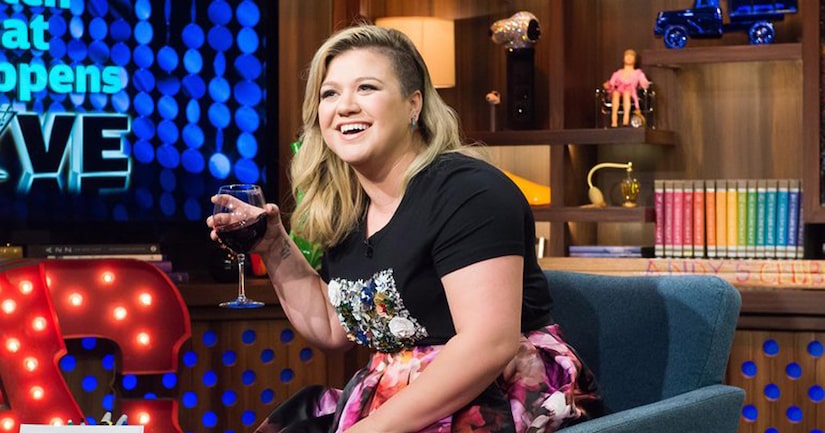 As star dating confessions go, Kelly Clarkson's is a whopper!

Justin claimed they dated in his one man show “Love Sick,” but Kelly never confirmed or denied it.

When “WWHL” host Andy Cohen asked her to play Plead the Fifth, he asked Clarkson about her relationship with Guarini.

She confirmed they did date, but said it wasn't during “American Idol.” “I feel like we didn't date during the movie ('From Justin to Kelly'), but we did date,” she said.

Kelly added, “I think any two people who are thrown together that much [would date].” 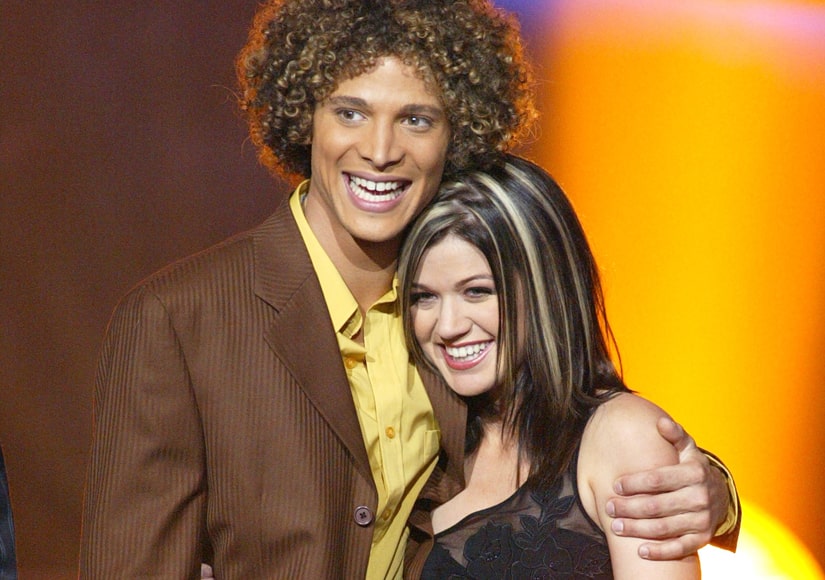 Guarini is now starring in a must-see Dr. Pepper commercial. Check it out below!