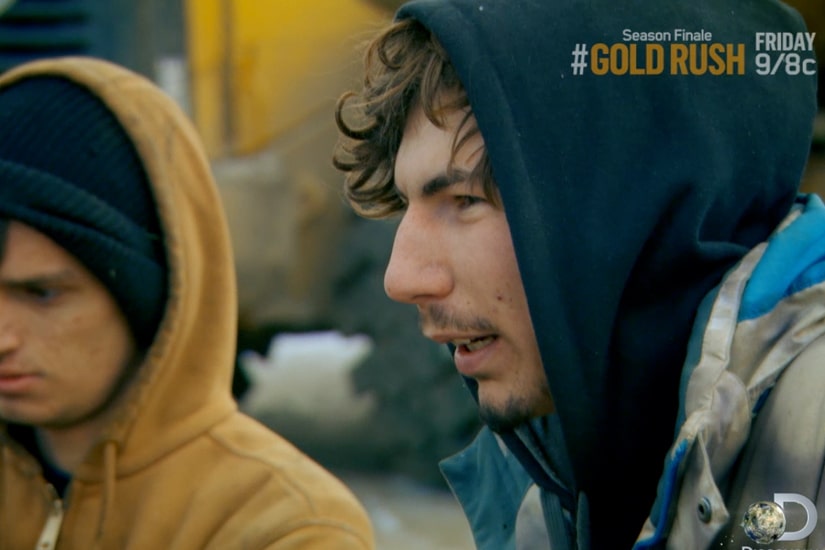 "Extra" has an exclusive sneak peek of the upcoming season finale of "Gold Rush," Discovery's reality series that follows a group of miners as they dig for gold.

In the finale, Parker Schnabel faces mutiny when he announces one last push for 400 ounces of gold while the Klondike winter closes in on them. Parker needs the gold so he can finally buy a claim of his own to set up himself and his team for the future.

In the clip below, Parker attempts to rally the troops for this desperate, final push. Watch!

The season finale of "Gold Rush" airs Friday, March 6 at 9 PM on Discovery.