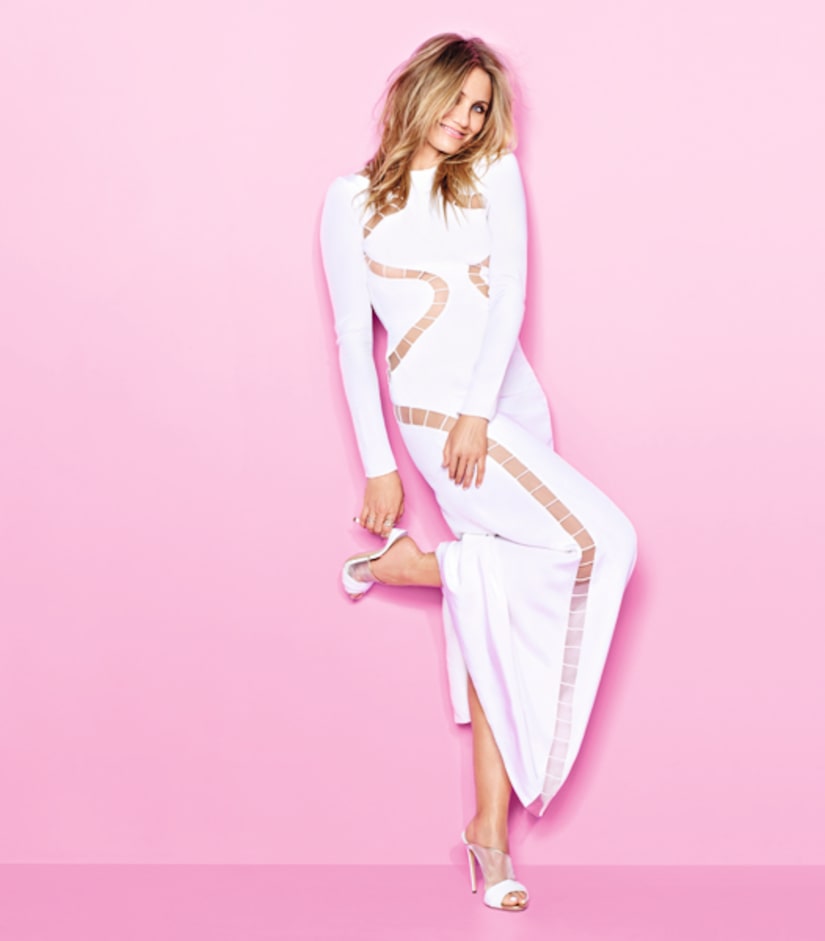 She quit tweeting in September 2014, and now tells Cosmopolitan UK why she thinks it's dangerous for everyone, not just celebs.

“I think social media is a crazy-ass experiment on society,” Diaz said. “The way people use it to get validation from a bunch of strangers is dangerous. What's the point?” 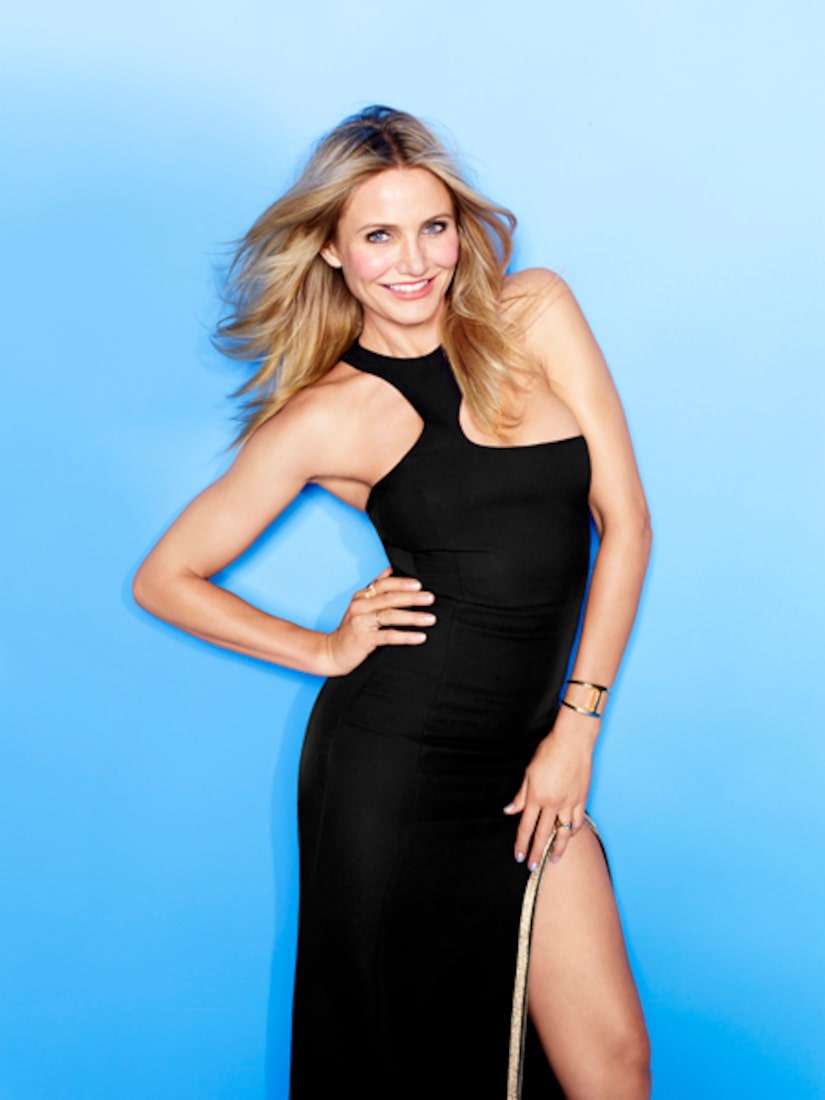 The interview also touches on sex, dieting and exercise.

The newlywed, who married rocker Benji Madden in January, thinks sex is “something healthy that we need to be doing for many different reasons.”

What else does she think is healthy? Finding a good balance in your diet. 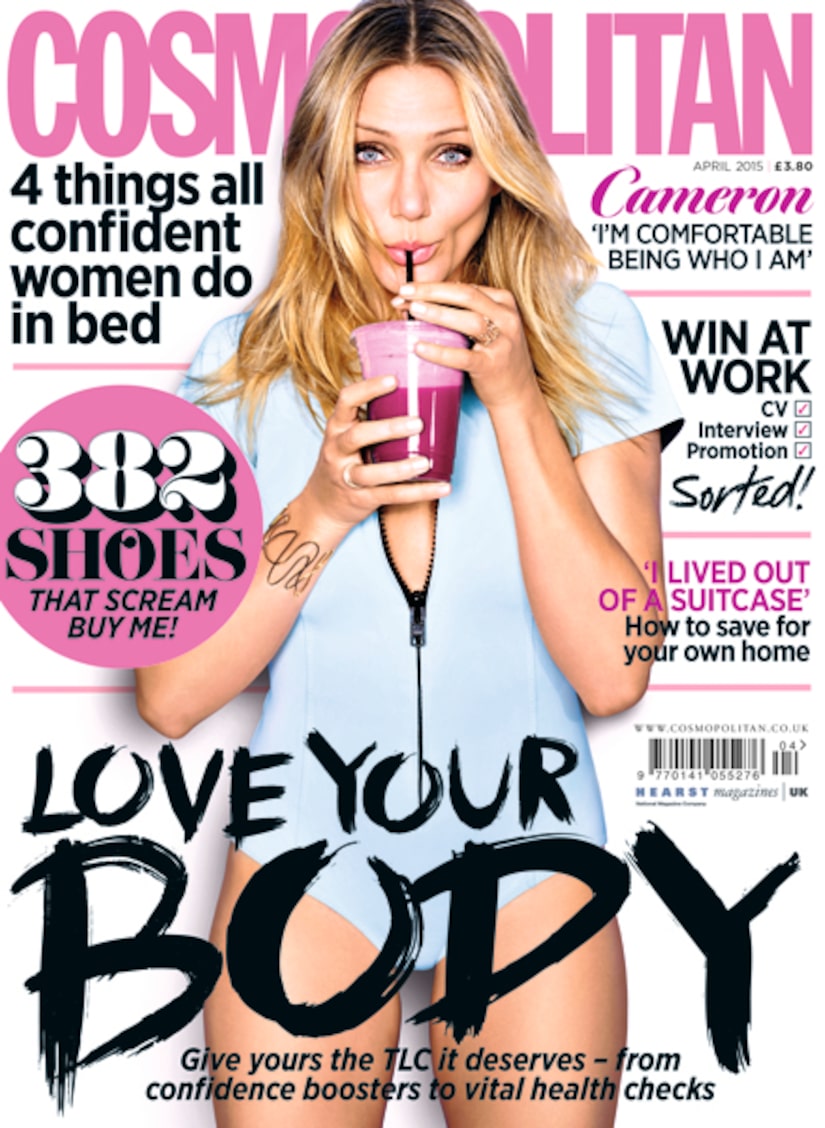 “Well-being is an equation. Remember, you don't have to have the whole cake, you can have a piece. Don't deprive yourself. Have fun. Just be self-aware. If your equation is 80% good, 20% bad most of the time, then a little movement toward the centre isn't going to affect you much.”

She's a big fan of exercise too, saying, “You have to just do it. Once you commit and really put in the effort, your body goes, 'Oh, it's not OK to be without this.' People say, 'My body rejects exercise.' No, it doesn't. Your mind rejects exercise.”

The full interview appears in the April “Love Your Body" issue of British Cosmopolitan, available March 3. 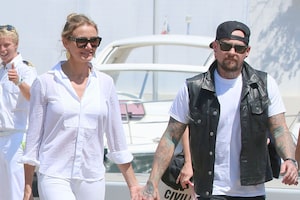 All the Details! Cameron Diaz and Benji Madden Are Hitched 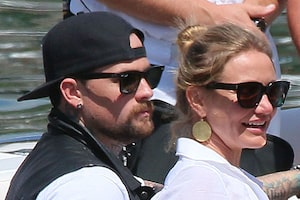 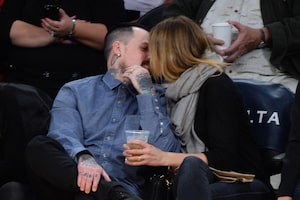