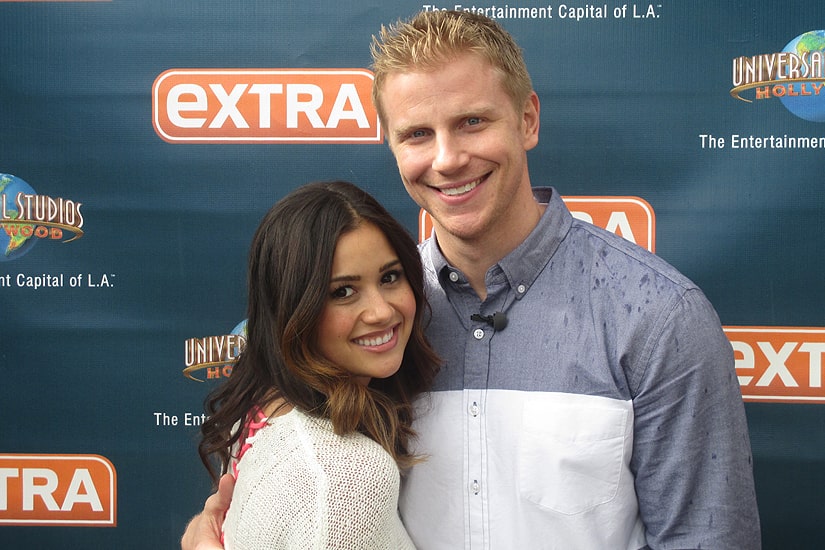 The former “Bachelor” star Sean Lowe and wife Catherine joined “Extra's” special correspondent Cheryl Burke at Universal Studios Hollywood and talked about Sean's new book, “For the Right Reasons,” and discussed when they want to start a family.

Catherine said, “I think we'll probably start trying maybe later in the summer or sometime soon, because I want a lot. I want five kids.”

The couple just celebrated their one-year wedding anniversary and explained the secrets to their successful marriage. “It's the commitment part of it,” said Catherine. “If you're really committed to being with that person there are a lot of things that fall by the way side, little things you do not need to fight about.”

Sean added, “Plus we're best friends. We want to be together all the time, I think that helps.”

Lowe also revealed what it was really like behind the scenes of the hit ABC show “The Bachelor” in his book.

The Texas native, known for his religious beliefs and refusal to have pre-marital sex on the show, said that what you saw on TV was a pretty accurate depiction of what was really going on. “To 'The Bachelor's' credit, it is a very authentic reality show.”

Burke, who danced with Lowe on “Dancing with the Stars,” asked if it was the same on “DWTS.” Sean replied, “Well, maybe not that authentic, but it's pretty authentic, but of course the producers have their hands in it, too, so I dive into that because I know 'Bachelor' fans have so many questions.” 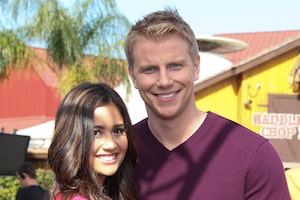 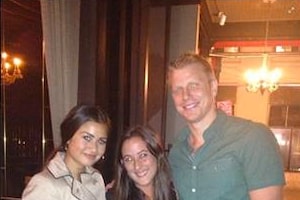 Sean Lowe and Catherine Giudici to Have 'Pre-Wedding Honeymoon'? 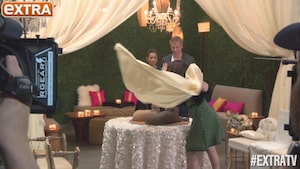