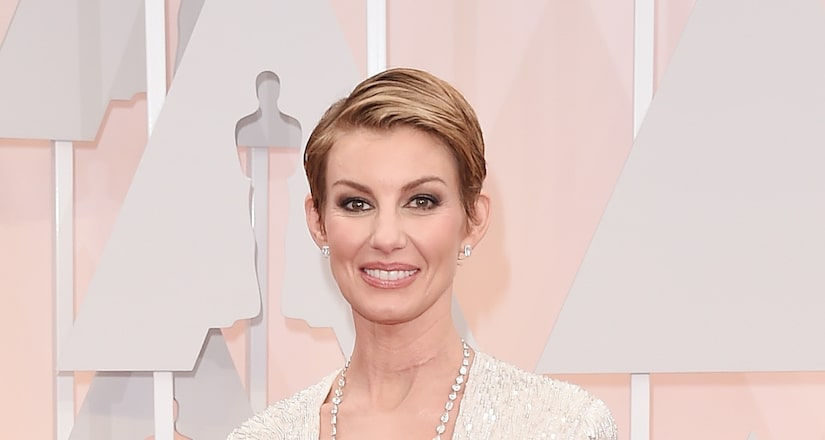 All eyes were on Faith Hill's super-short haircut at the Oscars on Sunday, but some fans did notice a new scar on the country singer's neck.

According to People, “The Kiss” singer had surgery last month.

Sources told the magazine that Faith needed the operation, known as an anterior cervical discectomy and fusion, because of an old injury.

The procedure is often used for herniated discs.

This is her second surgery related to the injury. Her first procedure was on the back of her neck in 2011.

The insider told People that Faith is in physical therapy, and that her recovery is going well. 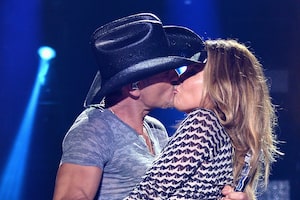 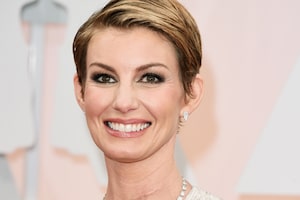 Faith Hill Rocks Super Short 'Do at the Oscars 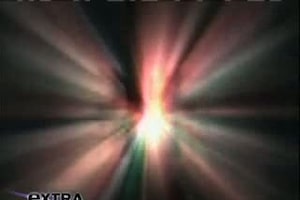