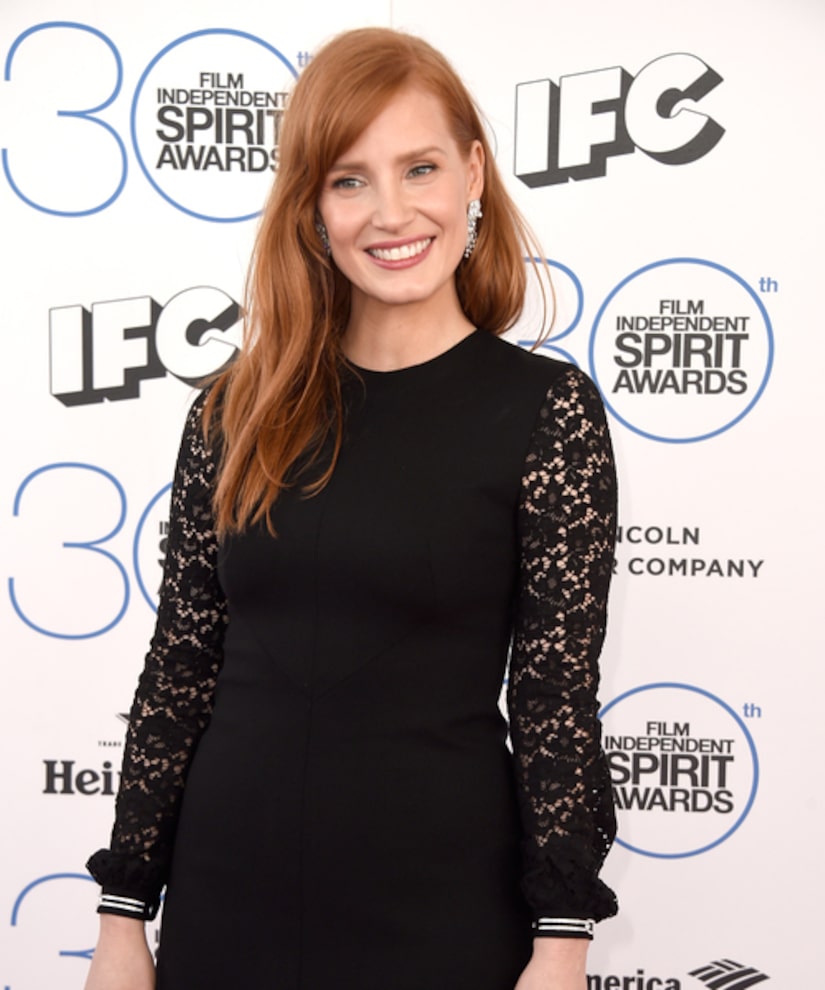 “Extra's” Charissa Thompson chatted with Jessica Chastain at the 2015 Film Independent Spirit Awards this weekend, and the actress admitted she has a big ol' crush on “Extra's” Mario Lopez!

The 37-year-old actress laughed, “I had such a crush on him on 'Saved by the Bell'!”

Jessica added, “In fact, I went to some open casting call a long time ago. My grandmother took me, and they were doing a casting call for 'Saved by the Bell,' and I was so nervous once we got there, I was like, 'Never mind, I don't want to do it,' and I didn't even go!”

The actress looked fab in a lacy black dress at the Indie Spirit Awards, where she was nominated for her work in “A Most Violent Year.”

She sang the praises of working on independent films. “You can find so much diversity, so much creativity in independent cinema, and there's a real sense of community.” 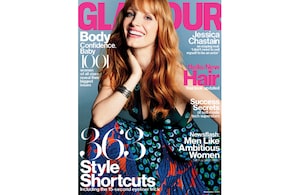 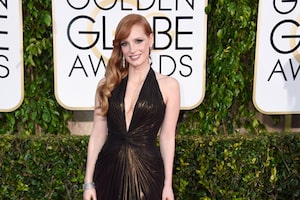 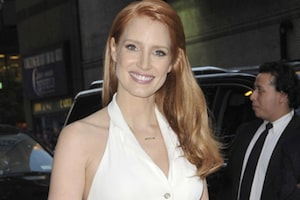 Jessica Chastain stopped by the "Late Show with David Letterman" in NYC.