The stars at 2015 Oscars were resplendent in jewels, sequins – and even pearls – as they walked the red carpet!

Here’s a breakdown of some of the fashion, courtesy of E! News:

The Most Expensive Look of the Night: Rita Ora 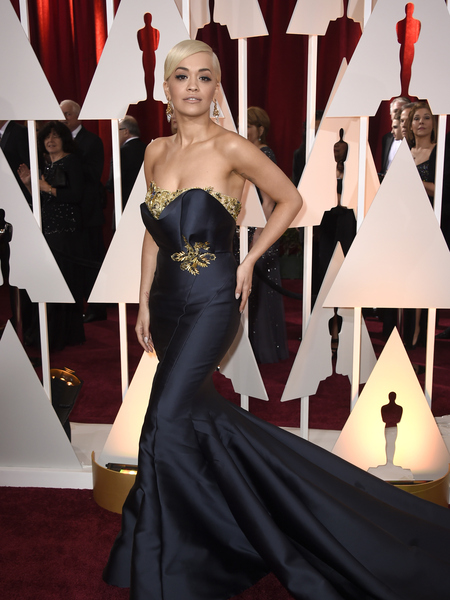 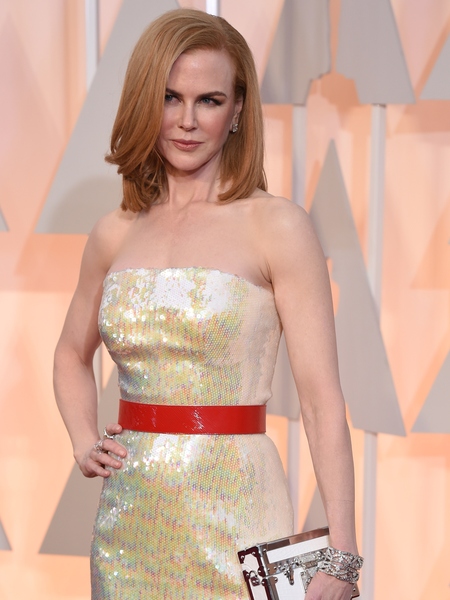 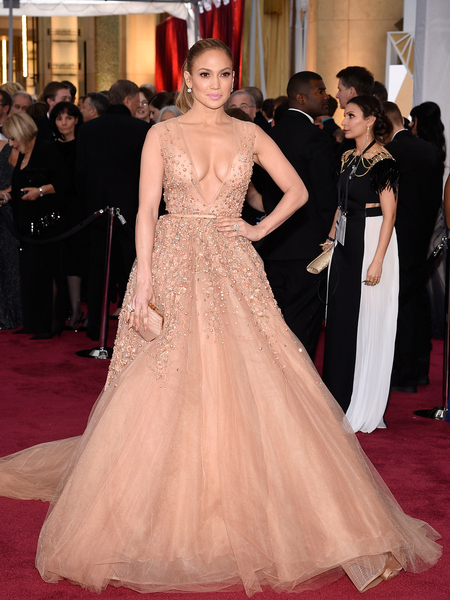 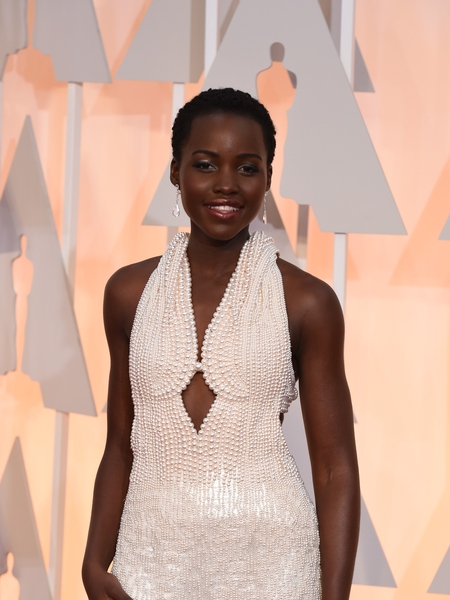 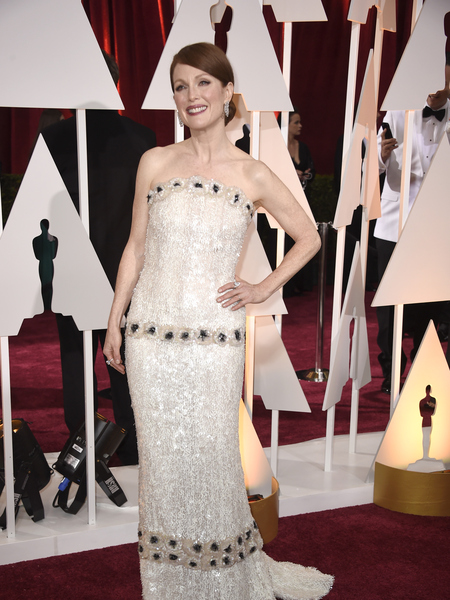 There were 80,000 hand-painted sequins adorning Oscar winner Moore's Chanel Haute Couture gown, which was designed by Karl Lagerfeld and sewn by 27 people. 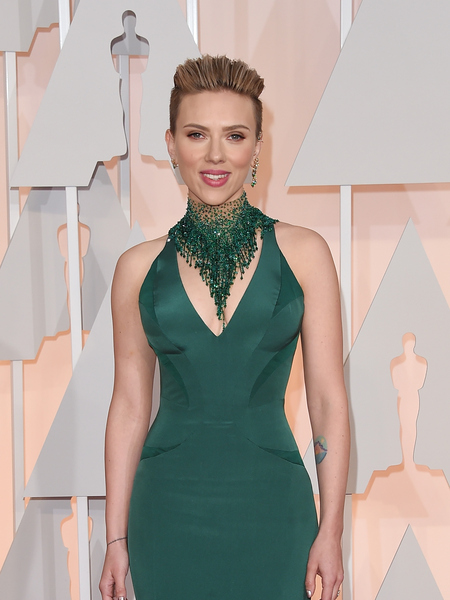 There were 2,000 Swarovski crystals in the bejeweled collar attached to Scarlett Johansson's emerald green Versace dress. 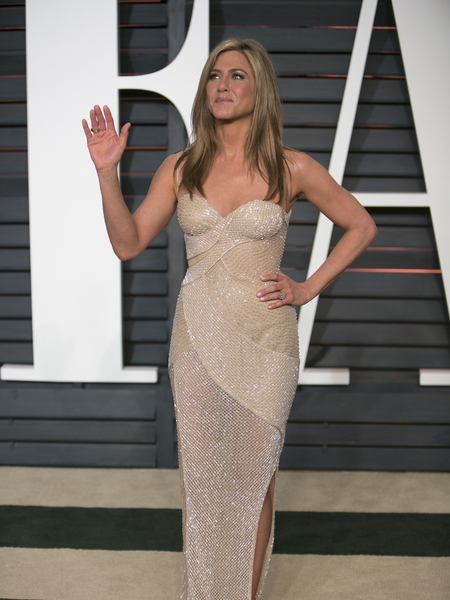 There were nine Versace dresses, including one worn by Jennifer Aniston, and eight Zuhair Murad dresses worn at the Oscars and post-Oscars after-parties.