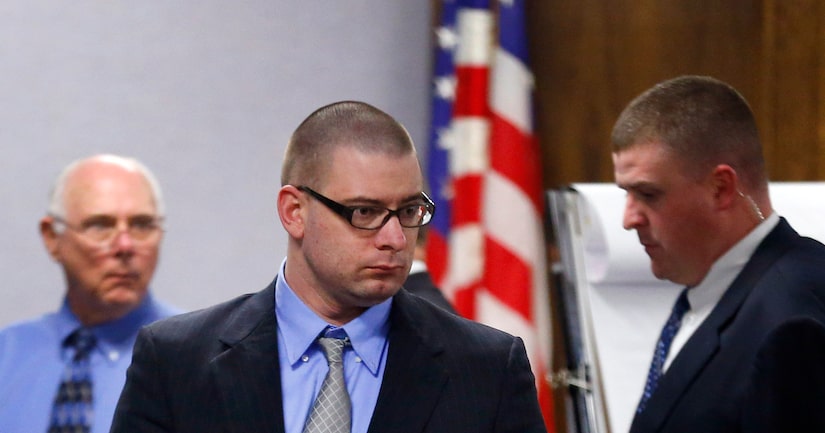 A jury in Texas has found Eddie Ray Routh guilty of murder in the shooting death of “American Sniper” Chris Kyle and friend and fellow veteran Chad Littlefield.

It took the ten women and two men less than three hours to reach a verdict in the case, according to USA Today.

Routh was sentenced to life in prison without the possibility of parole.

The former Marine and Iraq war vet pleaded not guilty by reason of insanity after admitting to killing Kyle and Littlefield at a shooting range in Fort Worth on Feb. 2, 2013.

Kyle was the subject of the Oscar-nominated film “American Sniper.” 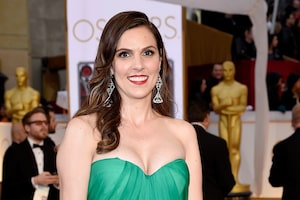 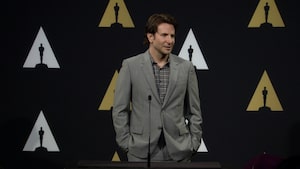 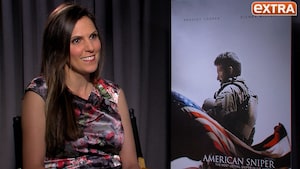