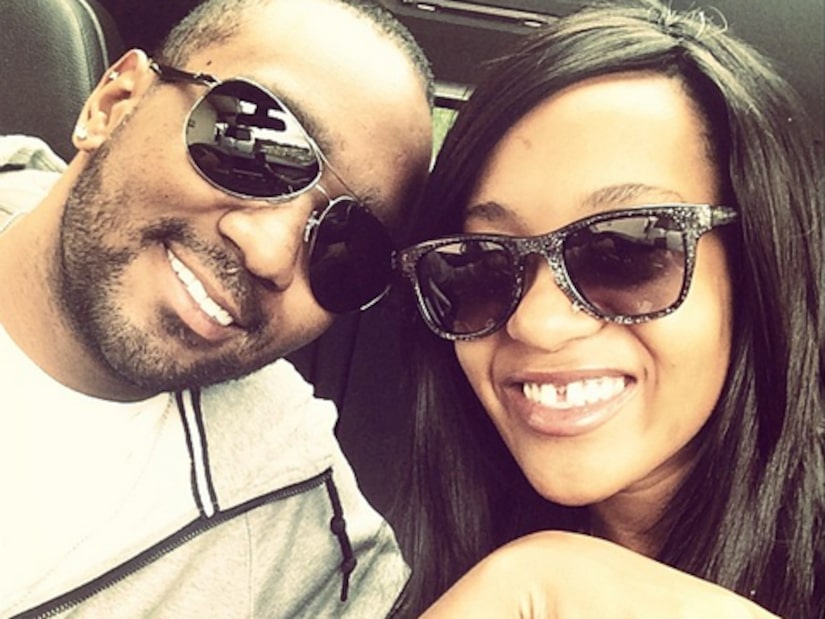 “Extra” has learned that Nick Gordon desperately wants to see his longtime girlfriend Bobbi Kristina Brown, who is in a medically induced coma at Emory University Hospital in Atlanta.

His lawyer released a statement to us on his behalf, explaining, “Nick has been trying, privately, to do everything he can to see Bobbi Kristina cooperatively.”

The statement continued, “He has respected the family's wishes and for that reason alone has not returned to the hospital and risked a public confrontation. But he desperately wants to be with the one he loves and continues to hope that his request will be granted.”

The family has reportedly been distancing themselves from Gordon. Bobbi's aunt, Pat Houston, filed a restraining order against him last year, which means he can't visit his girlfriend while Pat's there. He was even booted from the hospital the first day after a bedside scuffle.

Bobby Brown announced that his daughter Bobbi Kristina and Nick were never married, despite their claims to the contrary.

Now, police reportedly want to speak with Nick about the events leading up to Bobbi Kristina being found unconscious in a bathtub at her Roswell, GA home on Jan. 31. 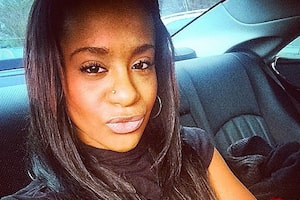 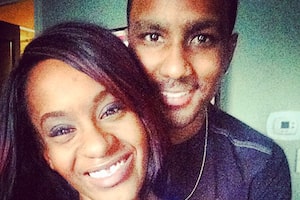 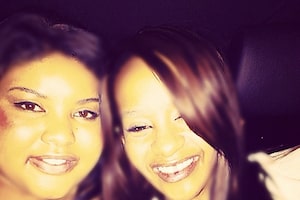