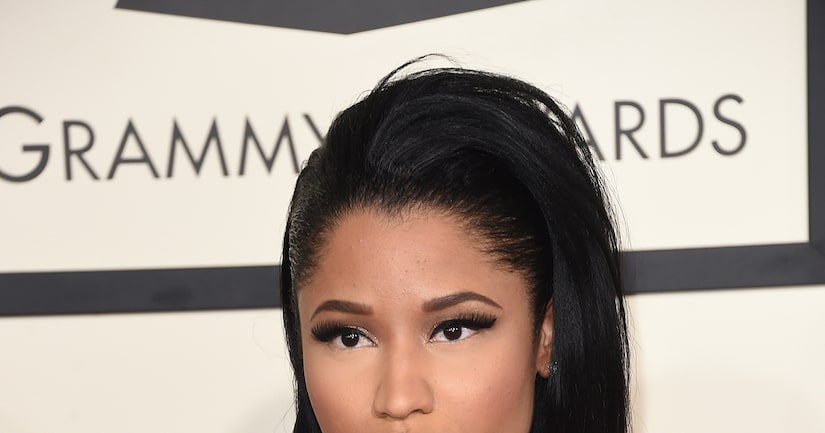 A member of Nicki Minaj's tour crew died Wednesday after being stabbed in a bar fight in Philadelphia that left another crew member in critical condition.

The "Anaconda" singer tweeted the news. "Two members of my team were stabbed last night in Philly. One was killed. They had only been there for two days rehearsing for the tour.”

According to NY Daily News, police said the fight broke out at the Che Bar & Grill around 2:30AM, where an unidentified man allegedly pulled out a knife and stabbed the two victims. The suspect reportedly fled the scene in a car.

TMZ reports the slain victim has been identified as De'Von Pickett, who was a stagehand for Minaj, while the other man is Eric Parker.

Minaj posted an Instagram photo of the two men, writing, “Unbelievable. Eric (on the right) is recovering. Another senseless act of violence that took the life of a great guy.”