Although Tori Spelling and Dean McDermott's marriage survived a cheating scandal, the reality TV star might not be too happy to see her husband having a cozy lunch in L.A. with his ex-wife, Mary Jo Eustace. 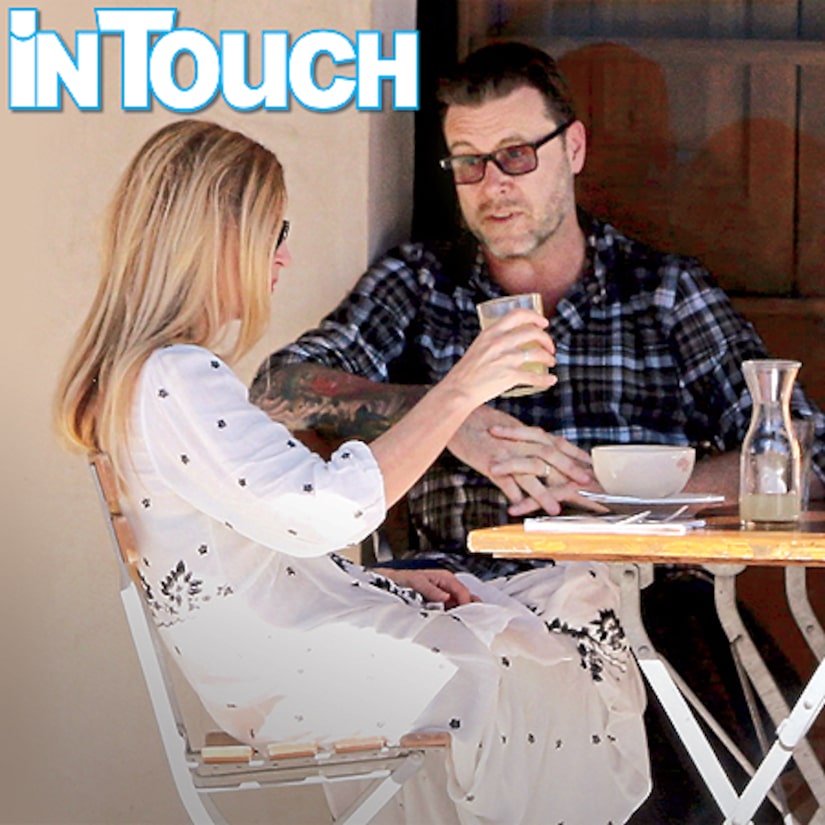 The meeting was caught on camera, and an eyewitness told In Touch Weekly “Mary Jo and Dean were so at ease with each other, they looked like a married couple. They embraced the moment they saw each other, talked for almost two hours and then warmly hugged each other when they said goodbye.”

The source added, “Dean and Mary Jo looked like a couple that were meant to be. Tori would have been livid if she'd seen them!”

Eustace kicked Dean to the curb in 2006 after she learned he was cheating with Tori.

On her reality show “True Tori” last year, Spelling sat down with Eustace, and the two talked about McDermott's penchant for infidelity.

Tori's friend, however, told In Touch, “Tori has always been threatened by Mary Jo,“ adding that “she's worried there's still chemistry there between them.” 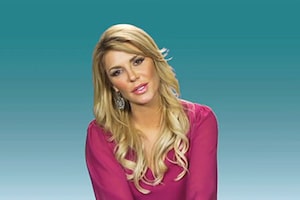 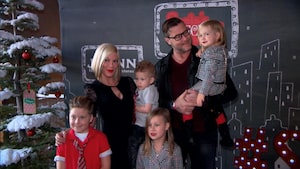