Now that Lady Gaga has announced her engagement to longtime beau Taylor Kinney, the “Chicago Fire” star posted his own sweet message on Instagram after popping the question on Valentine's Day!

The smiling singer was spotted out and about in NYC on Monday in a purple fur coat. 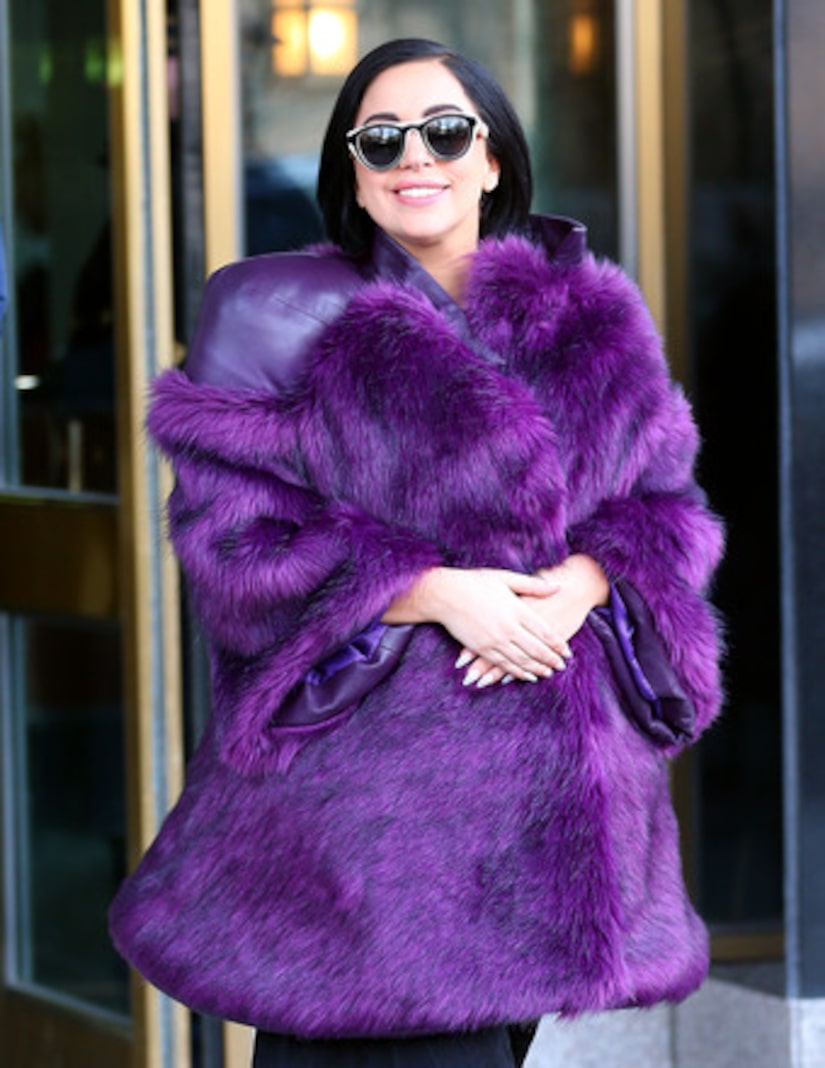 Gaga's heart-shaped diamond ring is unique, and according to HollywoodLife.com, likely cost $500K.

Expert celeb jeweler Shari Fabrikant of Robert Fabrikant Inc. told the site, “This is a platinum and heart-shape diamond engagement ring. Looks to be about 8 carats and very fine quality. The setting is simple with a few round diamonds down the side. If the stone is an E color and VS1, it would run close to $500,000. It's a really special stone — it's extremely difficult to get large heart shapes. It's very unique for a ring.”

When "Extra's" AJ Calloway caught up with Gaga at the Grammys, she played coy about the seriousness of her relationship with Taylor, even though they've been dating for four years. Watch!

As for what her wedding will be like, she once joked with Howard Stern, “If I get married, I'll be hanging out in a pickup truck at a David's Bridal while my stylist is screaming at me.”

AJ also recently caught up with Taylor on the set of his show "Chicago Fire." The two chatted about what Taylor would be doing as a career if he never got into acting.

AJ also asked Taylor about what he likes to do during his time off from shooting the show. Watch! 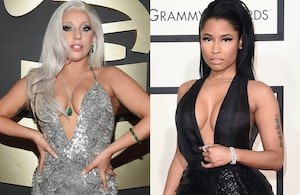 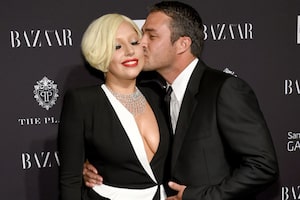 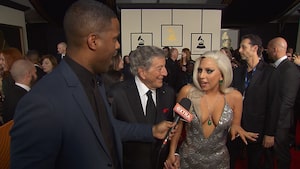