A family source told People.com that Bobbi Kristina is still unconscious and on life support after being found facedown in a bathtub last month, but "there hasn't been a change in the past week. Nothing at all. It's not like her kidneys are shutting down or anything. There hasn't been any change."

Her father Bobby Brown and grandmother Cissy Houston are reportedly by her side day and night and do not want any negative energy around the 21-year-old, including her longtime boyfriend Nick Gordon.

The family insider said, "We don't talk about him. Bobby doesn't mention him at all, ever. We're trying to give positive energy around Krissi, and Nick is not positive energy."

Gordon recently posted a pic on Twitter of a tattoo of Bobbi's name on his arm... see the pic at Daily Mail.

Bobby Brown released a statement on Friday through his lawyer aimed at the media.

It read: “At this time it is requested that the media cease speaking with unauthorized members of the family. The integrity of the events that led to the hospitalization of Bobbi Kristina must remain uncompromised. Various members of the family have provided media interviews, however, none of them are approved visitors to see Bobbi Kristina. None of them have firsthand knowledge of Bobbi Kristina's treatment and the medical staff at Emory University Hospital has not communicated with them. In particularly [sic], Jerod Brown aka Jerod Carter aka YF Kennedy, continues to makes statements and appear on television, however, he has not had any communication with Bobby Brown or the Houston family. He must be disregarded.” 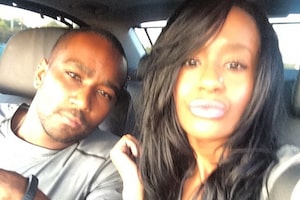 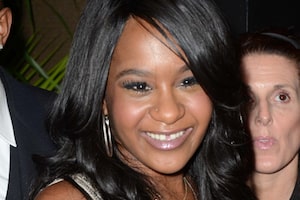 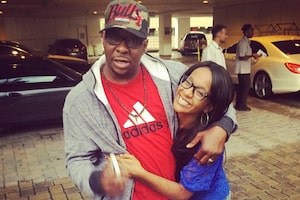 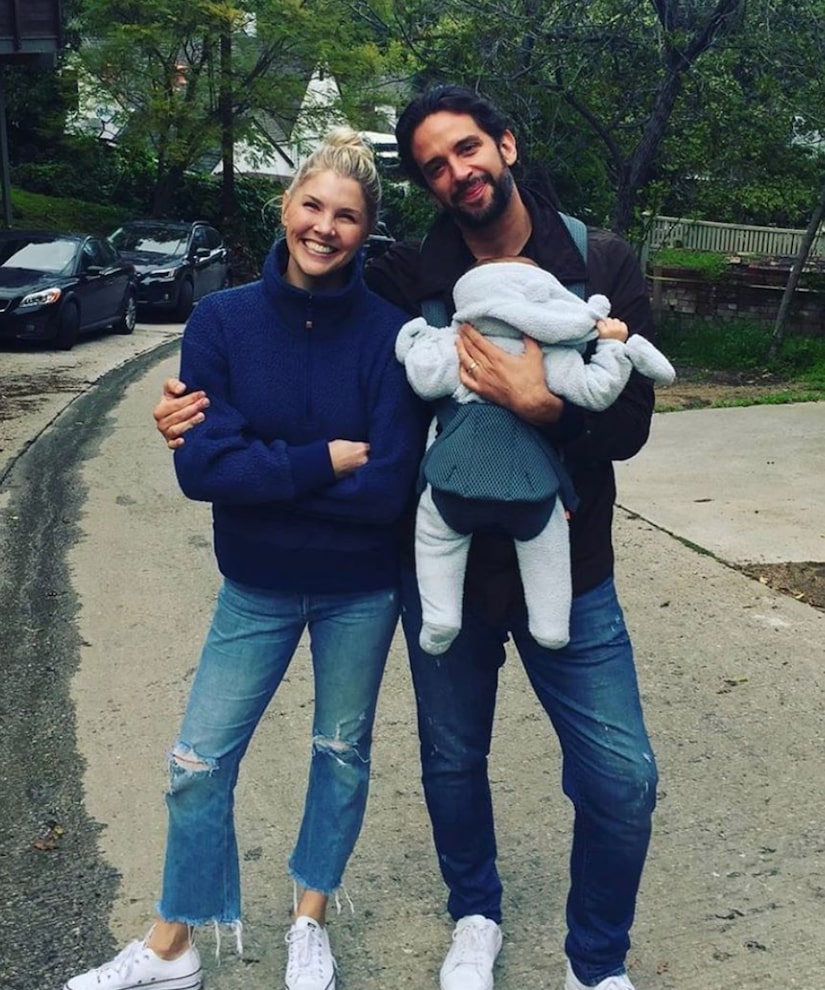