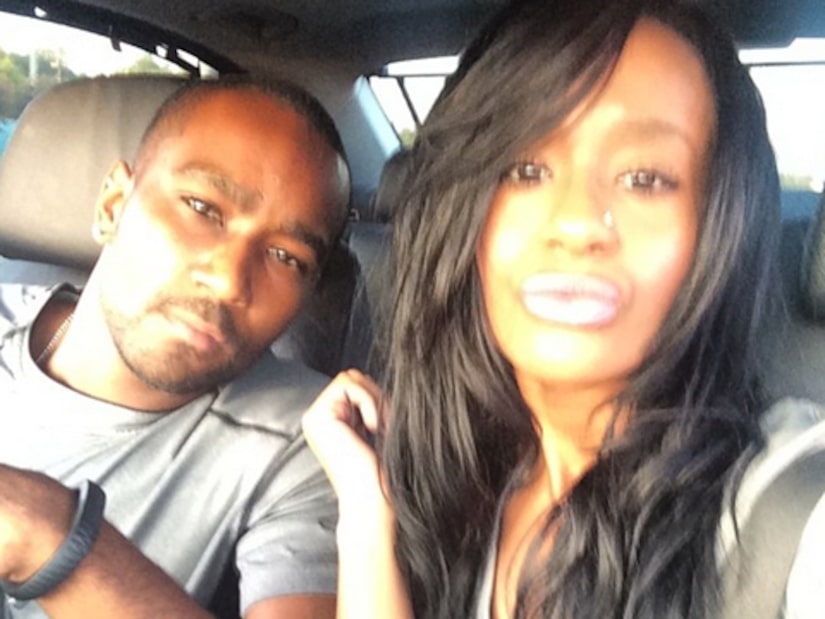 As Bobbi Kristina Brown fights for her life at Emory University hospital, her longtime boyfriend Nick Gordon is fighting to be reunited with her.

Gordon was at Bobbi Kristina's Roswell, GA home when she was discovered unconscious in a bathtub. Now, police have launched an investigation into what happened and why she had bruises on her chest and injuries on her face and mouth.

According to the Daily Mail, Gordon told a friend, “I didn't do anything to my baby,” adding, “I just hope she wakes up and tells 'em what they all need to know.”

He continued, “People are just jumping on my back cos she loves me. There's a load of nonsense being said about us. I love her, but I can't get anywhere near her.”

In addition, Bobbi's other aunt, Pat Houston, has a restraining order against Nick, making it very difficult for him to legally be at the bedside.

Bobbi Kristina's cousin, Jered Brown, has been a liaison between Nick and the family, passing messages back and forth, but hasn't made much headway.

Jered told 11Alive, “To be honest with you, Nick is feeling very emotional right now behind all of this. He's pretty torn about about what's going on.”

There were rumors that Gordon might take legal action against the family in order to see Bobbi Kristina, but his attorneys, Randy Kessler and Joe Habachy, say it isn't true. They released a statement, explaining, “In response to reports that Nick Gordon is taking legal action, he would like it to be clear, he is not.”

The statement continued, “He remains in constant prayer for his companion and he hopes to be reunited with her soon. Despite the incredible public interest, we ask and hope that this request can be resolved privately by Mr. Gordon and the family.” 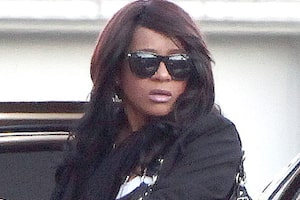 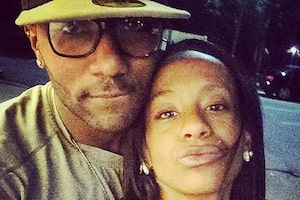 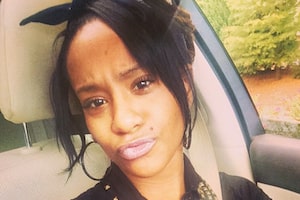