Jenni “JWoww” Farley and her new boob job have been getting a lot of attention, so the reality star took to her blog to explain why she traded her old 34F implants for new ones.

“A lot of you have been asking about my most recent boob job after seeing my waist training pic and I wanted to tell you more about it,” she said, adding that her first set was inspired by Carmen Electra.

“Ten years later and with the birth of my angel baby Meilani, they had changed a bit, especially with breastfeeding!” the “Jersey Shore” alum said. “I wanted them really badly and Roger was kind of like, 'If you have to, go do it.' He loves me just the way I am, but he's not complaining about the upgrade now LMAO!…I've had them for over 10 years, so it was time!,” she explained. "Now they are nice and bouncy!!! I kept them the same size, so they are still [34]Fs. I just switched them out from breastfeeding!”

She's not opposed to going under the knife again, if she has a second child. “I'll get another [boob job] in a few years after I have my next baby. YES, I said it!” she wrote. “I want another baby and that's why I wanted to get them done now before we try again and before our wedding too! I'm so excited for these big moments to happen in our lives and 2015 is definitely our year! Plus baby Meilani needs a younger sister or brother to play with…or boss around ;).” 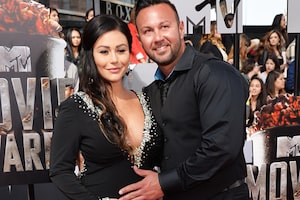 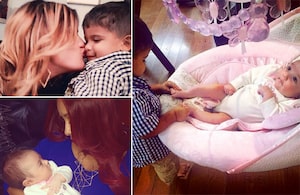 Snooki's Son Playing with JWoww's Daughter Is the Cutest Thing Ever! 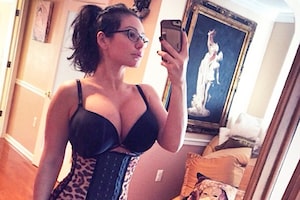 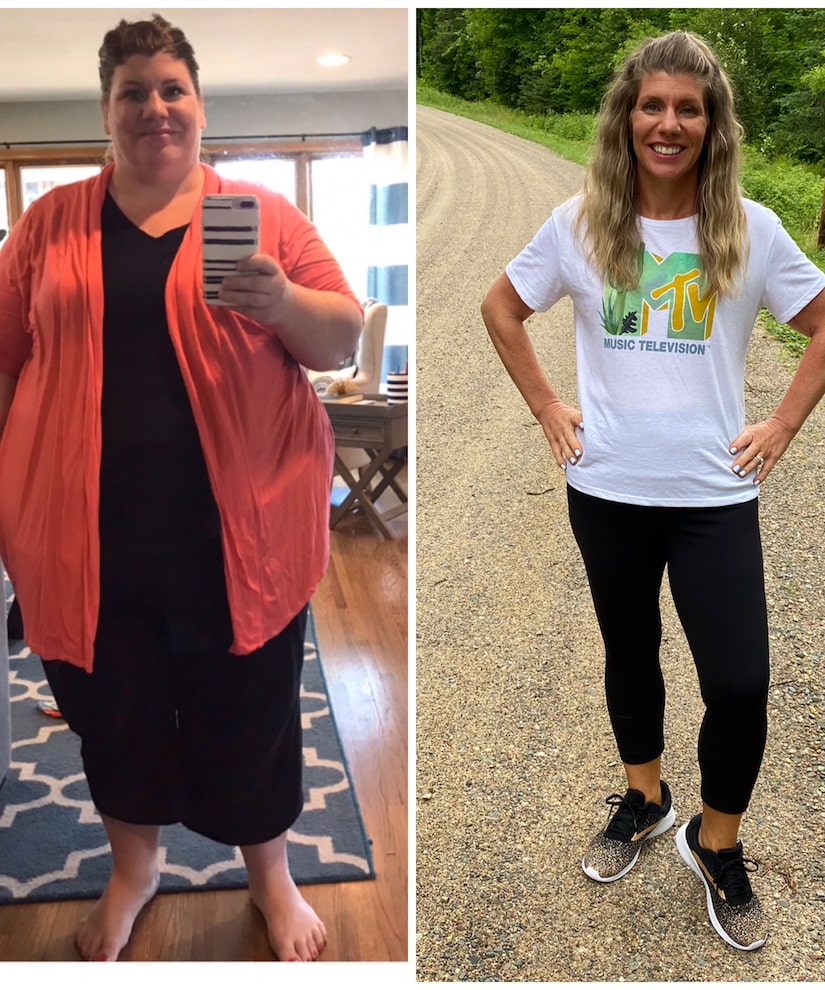 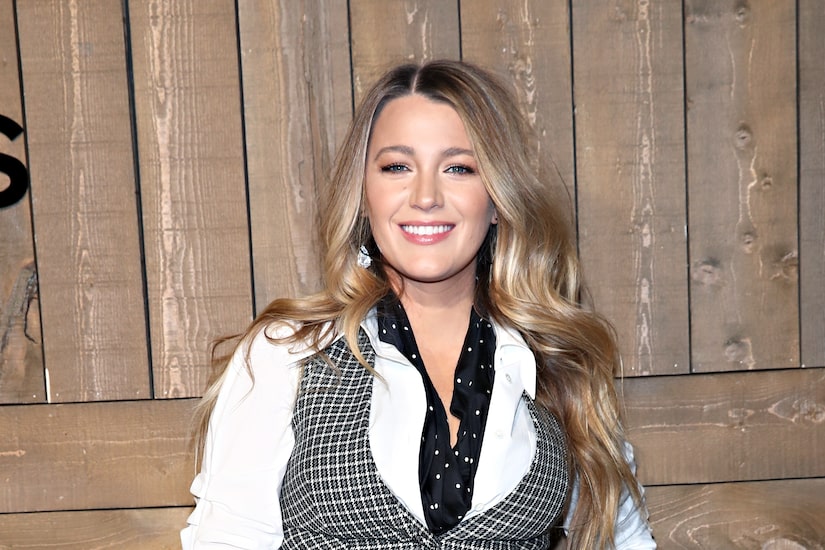