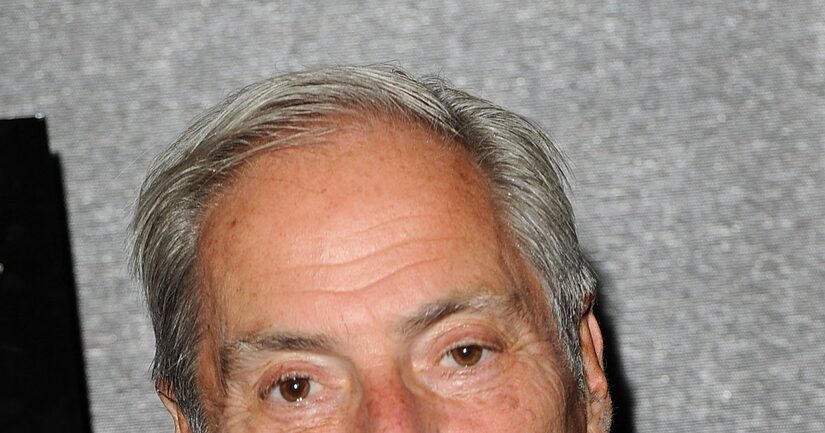 "60 Minutes" correspondent Bob Simon, who covered both the Vietnam and Gulf Wars, died Wednesday night in a car accident in New York. He was 73.

CNN reports Simon was traveling in the backseat of a Lincoln Town Car when it hit another car and then crashed into a median.

The newsman reportedly wasn't wearing a seat belt and suffered head and neck trauma. He was taken to the hospital where he was pronounced dead.

Law enforcement sources told CNN that crash investigators are looking at whether the Town Car was speeding.

Simon joined CBS News in 1967, and he was considered one of the giants in his field, winning four Peabodys and 27 Emmys in a 50-year career.

In 1991, he was captured by Iraqi forces and spent 40 days in prison with three other colleagues. Simon later wrote "Forty Days," a book about the harrowing experience.

Jeff Fager, Executive Producer of "60 Minutes," said, “It's a terrible loss for all of us at CBS News. It's such a tragedy, made worse because we lost him in a car accident -- a man who's escaped more difficult situations than almost any one journalist in modern times... we will miss him very much."

Former CBS anchor and "60 Minutes" alum Dan Rather said, "Condolences to the family of my friend and long-time colleague.”

Former CNN host Larry King said, "So sorry to learn of the passing of Bob Simon," said "He was a great reporter & wonderful man. A frequent guest of mine."

CNN's Anderson Cooper, who worked with Simon at "60 Minutes," was particularly saddened by the loss. “He was a warrior-poet who loved life and loved people,” adding, "I gotta say, just on a personal basis, I grew up admiring Bob Simon, and whenever I gave talks at schools I'd always say Bob Simon is the greatest writer and the person I most look up at (in) this business. And when I started working at '60 Minutes,' to even be in the same halls, the same offices as Bob Simon, was such an honor, and it's just a huge loss for CBS and for everybody."

Simon is survived by his wife, Françoise, and one daughter, who is a producer for "60 Minutes."