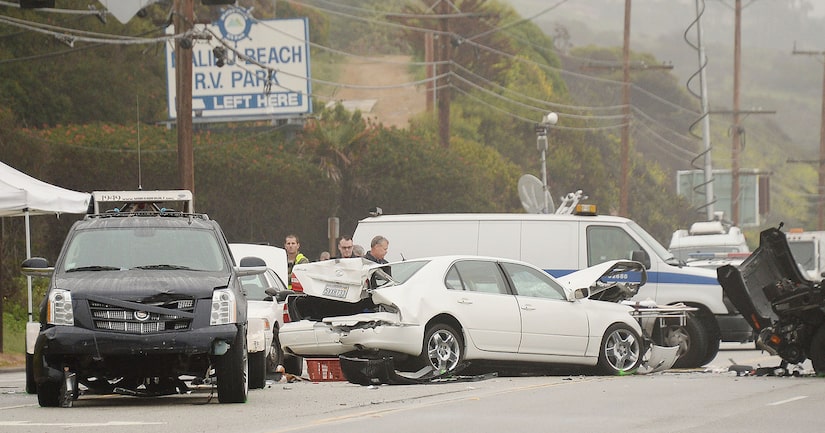 In the aftermath of a fatal four-car accident involving reality star Bruce Jenner, police will examine phone records to see if anyone was texting.

The accident occurred on Saturday on Pacific Coast Highway near Corral Canyon Road in Malibu.

The L.A. Country Sheriff's Department told L.A. Times on Sunday that they would be investigating mobile devices to see if they can figure out how the accident happened.

Although paparazzi were reportedly following Bruce at the time of the collision, officials said there is no indication that they played a role in the crash.

Sgt. Phil Brooks also told the Times that a photo taken before the collision shows Jenner holding a cellphone, but it's unclear exactly when the photo was taken.

The “Keeping Up with the Kardashians” star also passed a field sobriety test, according to the police.

Five people, including three children, were also injured in the crash, but no serious injuries were reported. 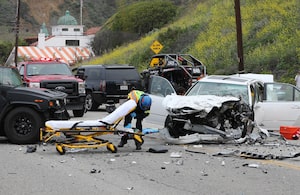 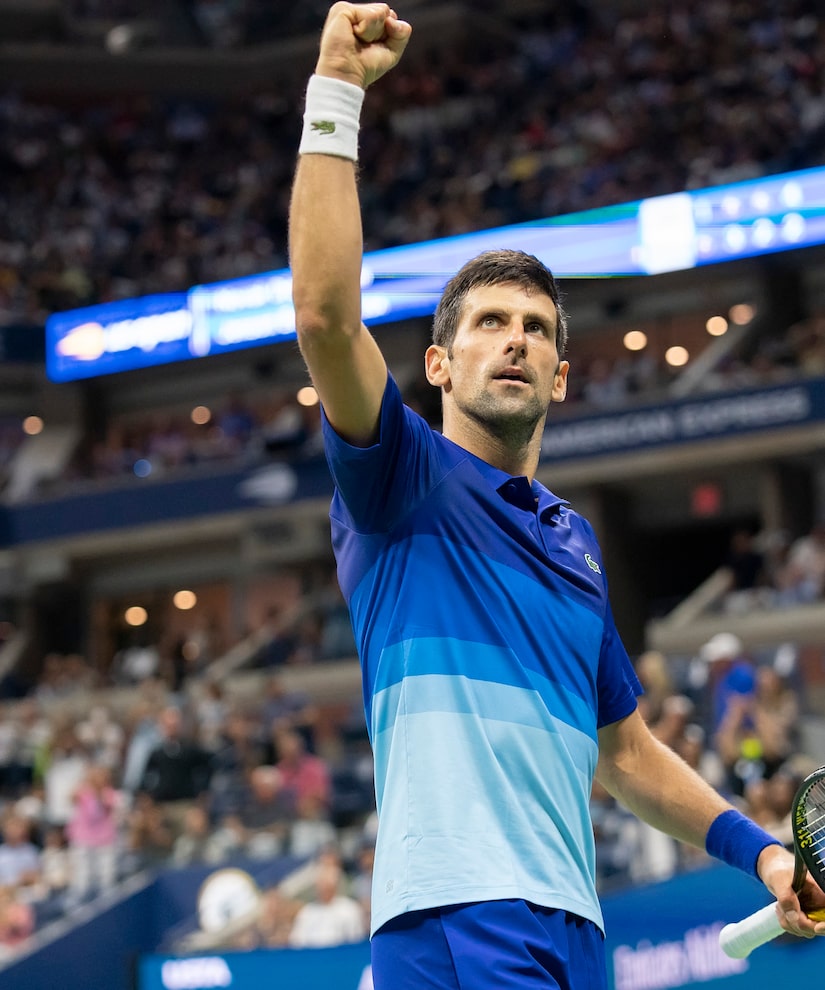 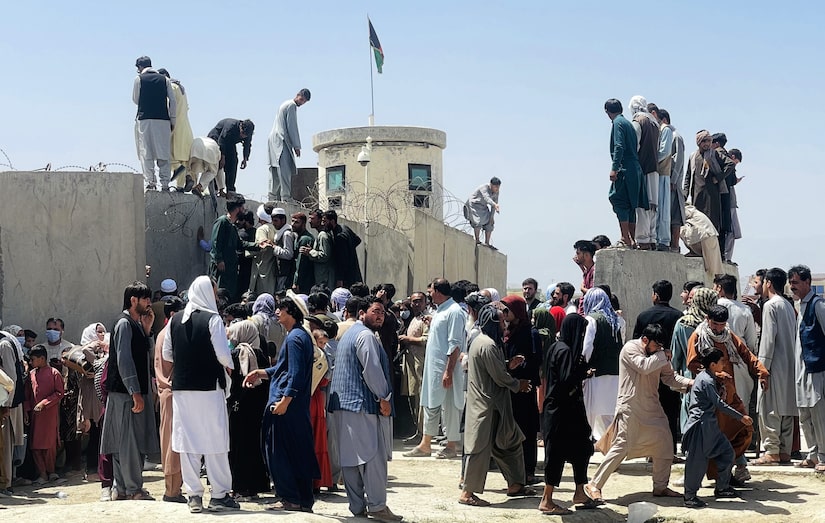