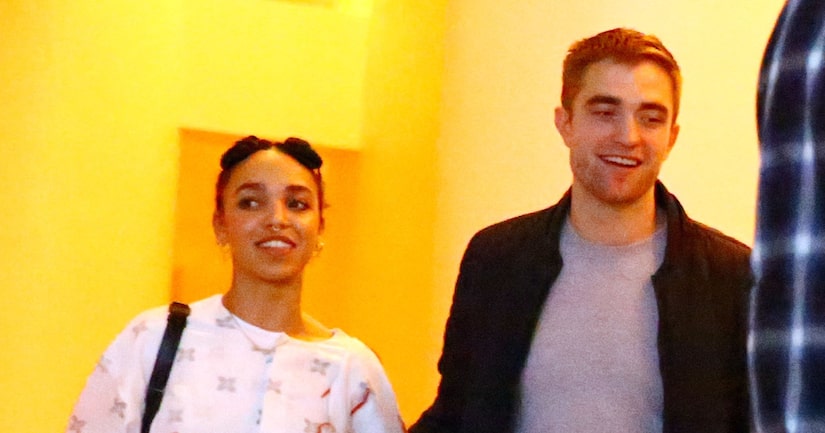 A recent report that “Twilight” actor Robert Pattinson is in financial straits because he spends too much on girlfriend FKA Twigs, and isn't working enough, simply isn't true.

A source told RadarOnline, “Robert and FKA Twigs are living like A-listers on a C-lister's salary” and that “Rob is not working right now because he is so focused on her.”

Gossip Cop, however, points out the many inaccuracies of the report, including the fact Pattinson is indeed working… a lot.

The British actor has a new movie, “Childhood of a Leader,” that just started filming in Budapest earlier this week, and also on Pattinson's slate is “The Lost City of Z,” which is in pre-production.

Two more upcoming RPatz films, “Life” and “Queen of the Desert,” will premiere at the Berlin International Film Festival in a few days. 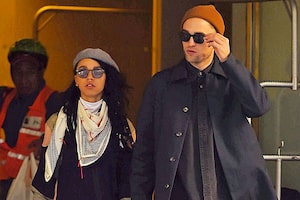 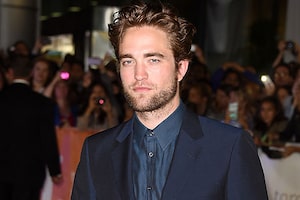 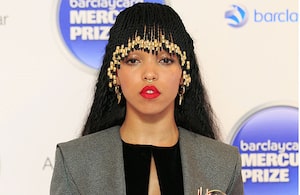