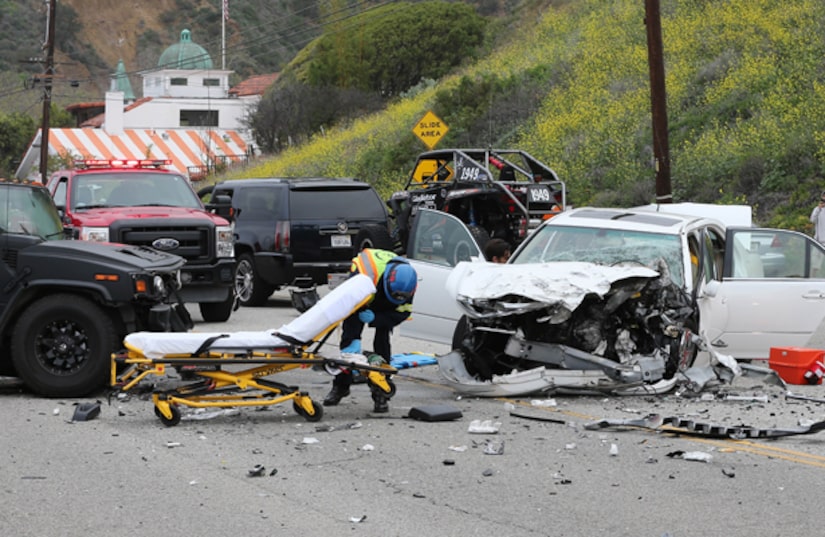 The Los Angeles County Sheriff's Department has confirmed to “Extra” that Bruce Jenner was involved in a four-vehicle accident on the Pacific Coast Highway, near Corral Canyon Road in Malibu on Saturday.

Authorities from the Malibu/Lost Hills Station are investigating the incident that left one driver dead.

Five people were taken to a local hospital with injuries.

Sources told TMZ that they believe Bruce rear-ended a white car, pushing it into oncoming traffic. A Hummer then collided with the car, killing the female driver. 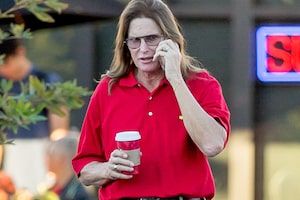 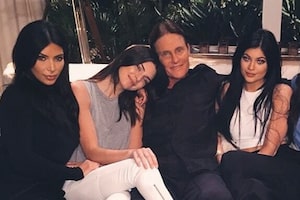 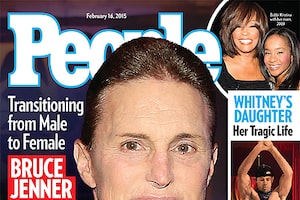 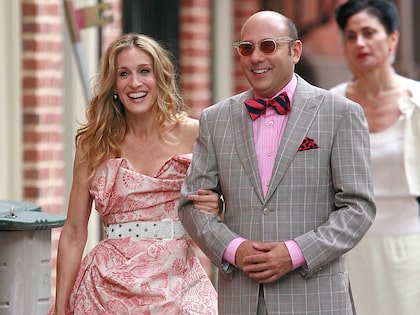 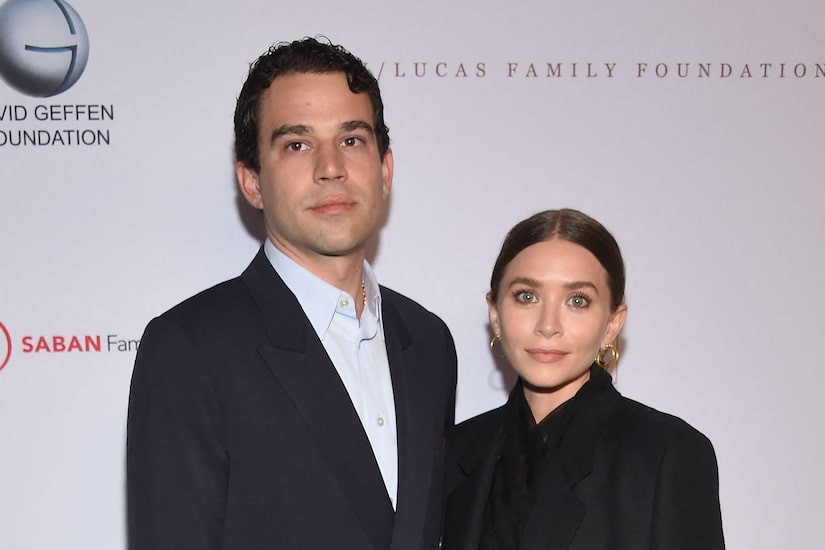