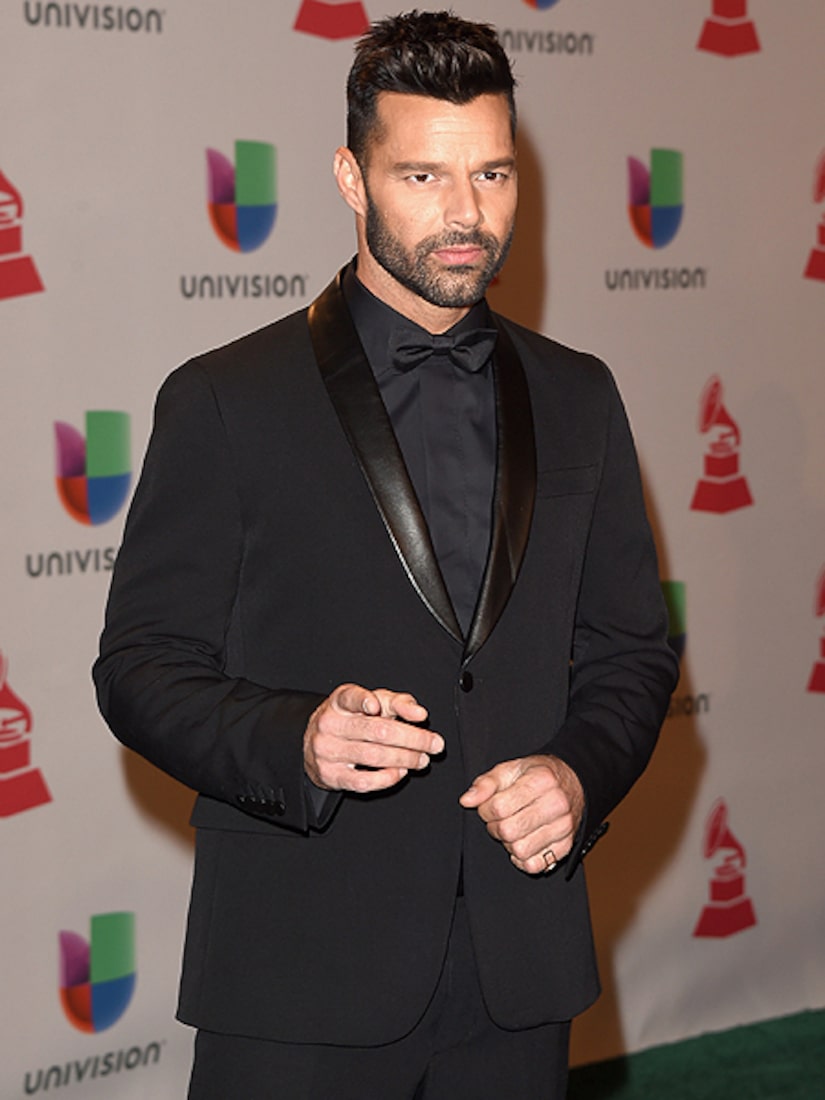 “Extra's” Mario Lopez caught up with Ricky Martin on the set of his new music video to chat about his new album.

Martin described his album “A Quien Quiera Escuchar,” his first album in four years. "I recorded this album in the middle of a tour. You don't understand how happy I am. It's been a long time since I've felt like this with my music. It's real. It's raw. It's very transparent, very vulnerable."

Martin shows vulnerability in his music video, “Disparo al Corazon.” "It's one of the most beautiful love songs I've ever written. The video is about how love manifests in so many different ways. So we have people from all walks of live being part of this video telling the world how they fell in love.”

As for Ricky's 6-year-old twins, Valentino and Matteo, he said, "Anything and everything I do is based on their well-being. They are my inspiration, it's amazing. They travel a lot. Passports stamped a lot. They're executive platinum already. Anytime we're in one place more than four or five days, they ask me, 'Dad, what's next?'"

The busy father also confessed, “I'm obsessed with social media. What's the first thing you do in the morning? It's not about brushing my teeth, it's about checking out what's going on."

As for what's next for Ricky, he explained, “Third season of 'The Voice Australia'! I'm an open book. I let them know what worked for me, what didn't work for me.” 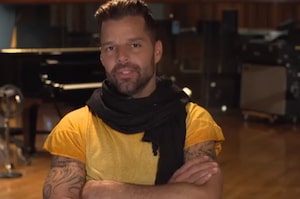 Video! Behind the Scenes of Ricky Martin’s ‘SuperSong’ 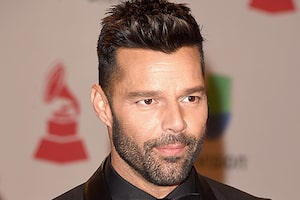