The new action thriller series "DIG," premiering on USA Network in March, tells the story of a murder mystery set against the backdrop of modern day Jerusalem, a city shrouded in ancient intrigue.

Damaged FBI agent Peter Connelly (Jason Isaacs) takes a job stationed in Israel under the guidance of his new boss and occasional lover, Lynn Monahan (Anne Heche). The two try to solve the murder of a young American, but Peter soon finds himself embroiled in an international mystery that delves into the Holy Land's darkest secrets.

Check out this exclusive clip!

Watch the premiere of “DIG” on March 5 on USA Network! 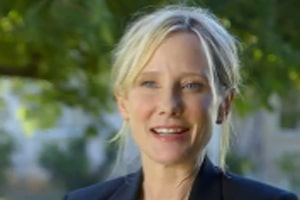