News that Bruce Jenner is transitioning from male to female is bringing out some of the crazier rumors, including one that involves Bruce’s stepdaughter, Kim Kardashian, reportedly learning the reality TV dad stole lingerie from her.

According to In Touch (via RadarOnline.com), Kim knew about Bruce’s secret long before he told the family about it.

A source told In Touch that years ago Kim “ordered expensive French lingerie, but it never arrived. She asked her maid where it was and the maid took her to Bruce’s closet and showed her.”

Apparently, Kim was “angry” about it at the time.

Now, the “Keeping Up with the Kardashians” star is supporting her stepdad. She recently said he’s the “happiest” she’s ever seen him, adding, "I think everyone goes through things in life, and I think that story and what Bruce is going through, I think he'll share whenever the time is right. I feel like that's his journey to talk about.”

Bruce is said to be filming an E! docu-series about his transformation and sit down for a tell-all interview with Diane Sawyer. 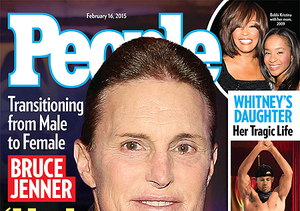 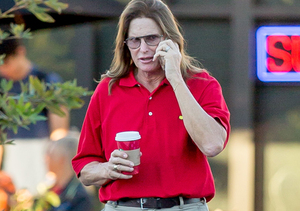 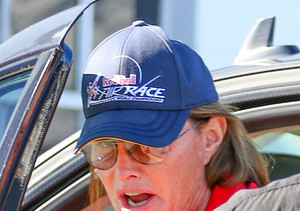