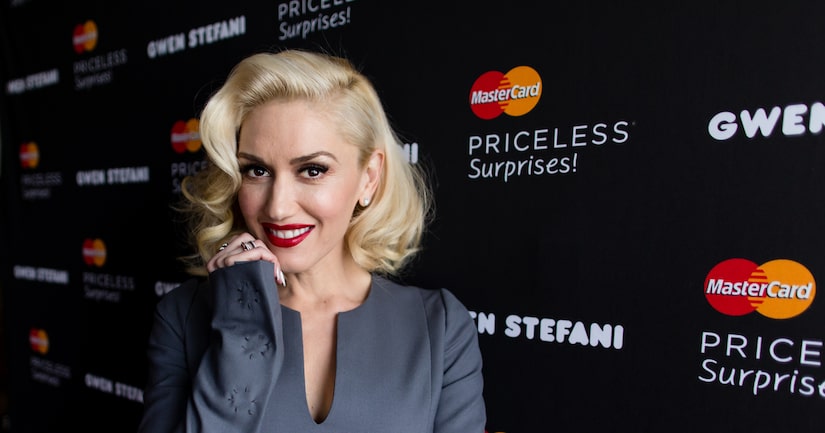 It's Grammy week, and pop diva Gwen Stefani is getting ready by teaming with MasterCard to give fans a priceless surprise!

Cardholders can hit up Twitter to play the #FindtheGwenabees scavenger hunt.

MasterCard will tweet clues through Thursday, and if you can decipher the message, you could win a big surprise, like tickets to see the 2015 Grammy Awards or Gwen in concert at L.A.'s famed Orpheum Theater, but remember, it's only for MasterCard cardholders!

Go to Twitter now to join in on #FindtheGwenabees fun! The scavenger hunt ends on February 5, 2015. 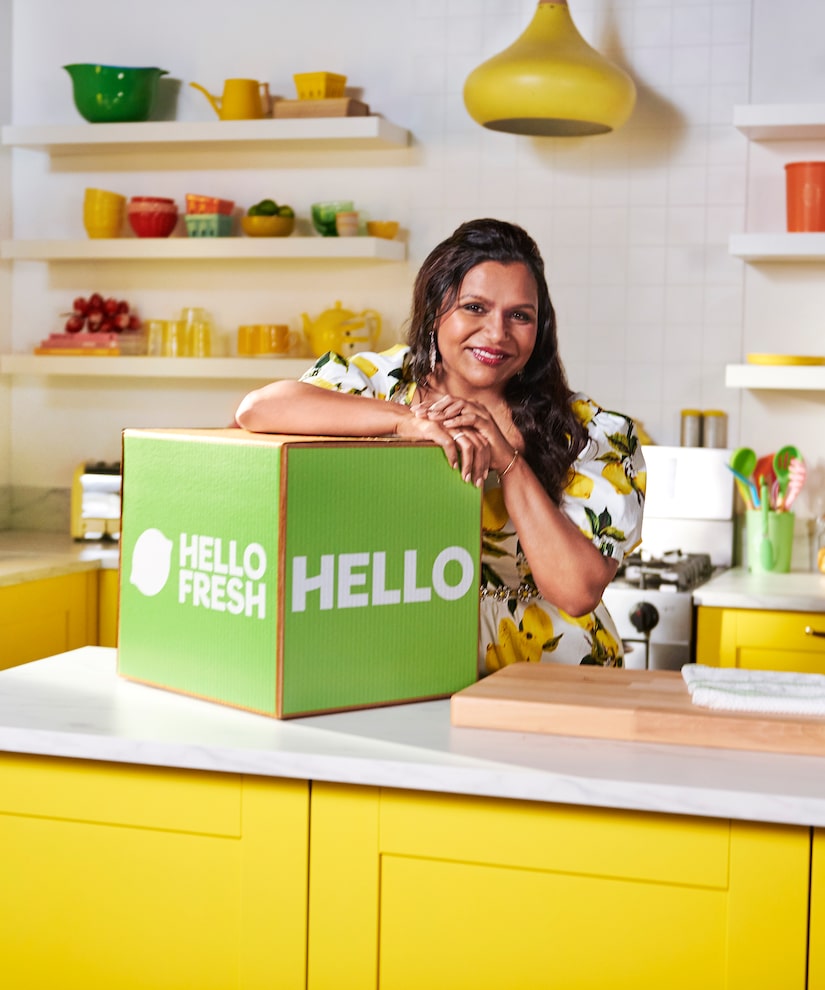